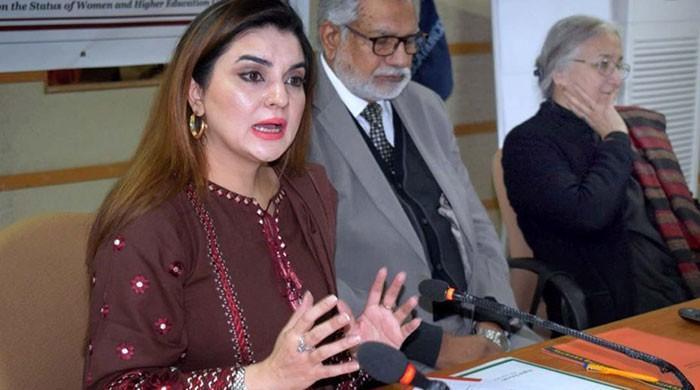 Federal Ombudsperson for Protection against Harassment of Women at Workplace Kashmala Tariq has recently said that sending unnecessary, unwelcoming, and unwanted “good morning” and “best wishes” messages to women is also harassment.

She passed these remarks while delivering a speech in a ceremony on women’s day celebration at the Chamber of Commerce and Industry (RCCI) in Rawalpindi.

Kashmala said that “I have received complaints in which peons have also harassed women at offices.” She stressed that people should not use their position of power to exploit women. “If someone constantly asks you out for tea, it is also a kind of harassment,” she added further.

To further clarify her said statements, Federal Ombudsperson took to Twitter and stated that stalking on social media and unwanted messages tantamount to harassment. She urged that the media must not interpret her example out of the context by exaggerating the words.

I said unwelcoming n unwanted text messages n stalking on social media is also harassment. And then I gave examples. Media shall not take just one line out of context pls.

It must be noted that Kashmala Tariq is one of the vocal woman legislators and she also remained the member of National Assembly from 2002 to 2013. She is currently administering Federal Ombudsman Secretariat For Protection Against Harassment of Women At Workplace (FOSPAH). This anti-harassment cell not only act on complaints filed by women but also entertains complaints of men and transgender people.

She also said that the installation of CCTV cameras at places where the female staff is hired is mandatory. The camera footage of the harassment is accepted in the court as primary evidence in such cases.

It is crucial to note here that registering a harassment complaint on FOSPAH’s online portal is quite easy. To lodge a complaint you simply need to fill the required information boxes and attach relevant documents/ images.

Where stalking on social media and harassment of women at the workplace have become some of the distressing issues women face these days, digital rights groups have come to play to raise voice against oppression on women. Just recently Digital Rights Foundation submitted collective complaints to cybercrime unit of FIA against social media accounts which were threatening women participants of Aurat March 2019. 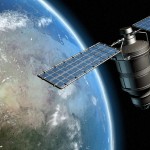