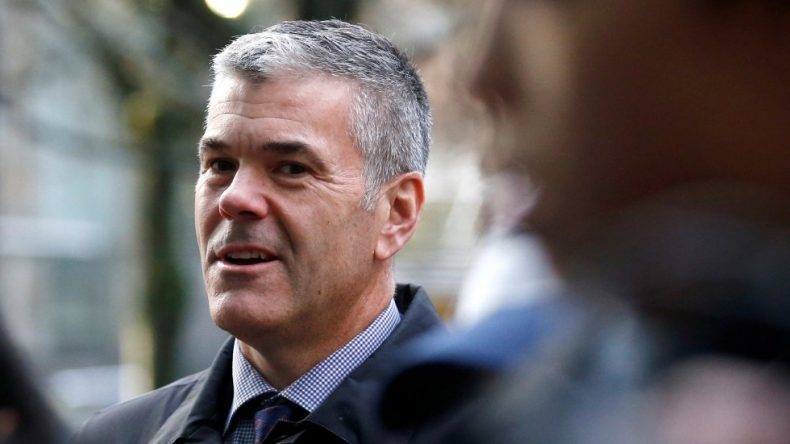 A senior executive from Huawei Canada left the company as the Chinese giant experiences increased scrutiny from the west.

According to a report from the famous UK-based international daily, Reuters, Scott Bradley, the Senior Vice President for the company’s corporate affairs has quietly left his official post just at the start of this week. Through a post posted on the executive’s LinkedIn account, Scott Bradley mentioned that he had left the position without citing any of the reasons which might have moved into making this decision.

Scott Bradley had been known to be a well-versed corporate official that had emerged out of Canada’s corporate arena. When contacted by dailies like Globe and The Mail, Scott didn’t provide any reason as to why he was leaving his post. Huawei Canada President Eric Li, while acknowledging the services rendered by Scott, mentioned that he would remain to be a special advisor to the company.

It would be worth mentioning here that the Chinese company has been under increased scrutiny in the west and the notable media is referring that it could be a key reason in moving the executive to make this decision. The US alleges that the company could be using its equipment for spying for the Chinese government. US authorities have had some tensions with Huawei as the company continued to increase its global footprint. Just a month ago, the company’s CFO was arrested in Canada over allegations that she could have violated the US trade sanctions put up against Iran. The CFO was later released on bail.