Several of the internet users are still using compromised credentials 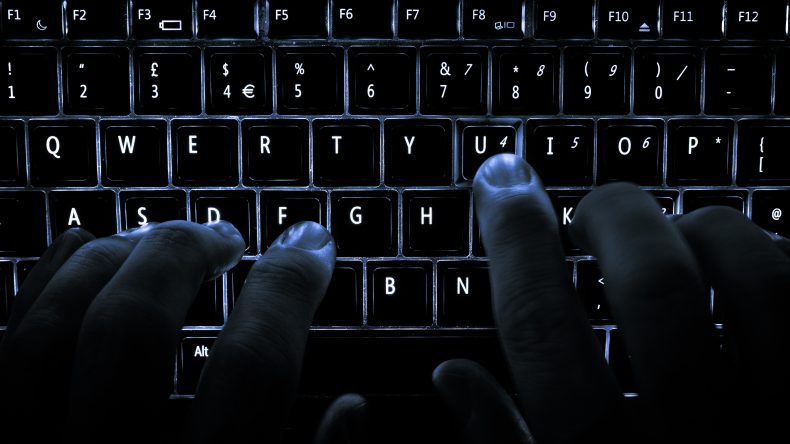 A research from Google has found that several internet users are using compromised usernames and passwords for website logins through Google Chrome.

Google recently conducted a study on its users to find out the ratio of vulnerable logins that happen because of the compromised credentials. The study found out that as much as 1.5% of website logins on the internet used compromised login details. The study collected the data from 670,000 of its users from across the globe and scanned 21 million usernames and passwords. It found out that about 1.5% of these logins used compromised credentials to login on 746,000 domains.

“Anonymous telemetry reported by our extension reveals that users reused breached credentials on more than 746,000 distinct domains. The risk of hijacking was highest for video streaming and adult sites, where between 3.6% and 6.3% of logins relied on breached credentials,” the report read.

When prompted with a warning, about 26% of these users started using new credentials while 25.7% of the individuals continued with their previous credentials. Online security and data privacy is one of the hot topics as IT continues expanding to new horizons. If you want to download the Chrome extension, you can do so from the Chrome web store.