TechJuice > News > Shangai Electric goes for a $1.77 b stake deal in K-Electric

Shangai Electric goes for a $1.77 b stake deal in K-Electric 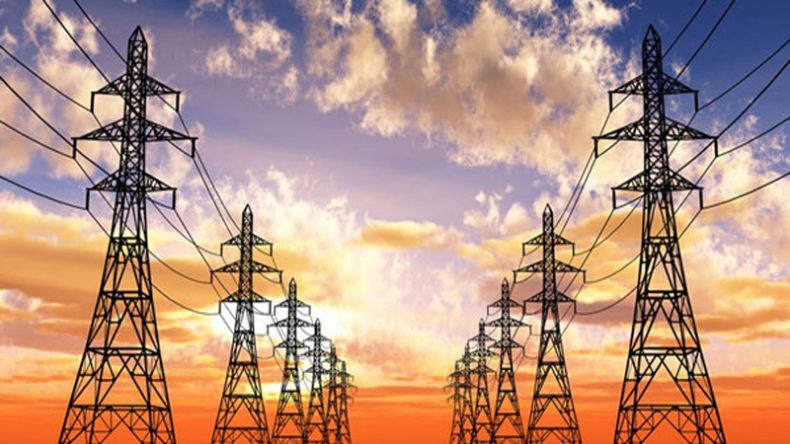 The deal, with closing worth of $1.77 billion, had been finalized by both parties a week ago. The deal will now go through mandatory approvals by regulatory authorities in Pakistan.

Previously, Dubai-based Abraaj Group had been operating K-Electric, the power company of Karachi, since it bought the company for a significant equity stake back in 2009. Abraaj Group intended to end the investment within 5 years, but it lasted for over 7 years now that the deal is finally closing.

Back in 2009, Pakistan was suffering from critical economic crisis and Pakistani market was also being downgraded to frontier market status. During these 7 years, Abraaj Group claims to have added 1000 MW into the power pool of K-Electric. It also claims to have increased the overall efficiency level of company from 30.4pc in 2009 to 37.4pc this year.

Now that the deal has been finalized, SEP will take over the control. It is an offshoot company of State Power Investment Corporation of China which is also a Fortune 500 company. SEP deals in providing electrical energy to Shangai. The company measures its generation in terawatt hours, the last year’s production sums up to 35.23TWh.