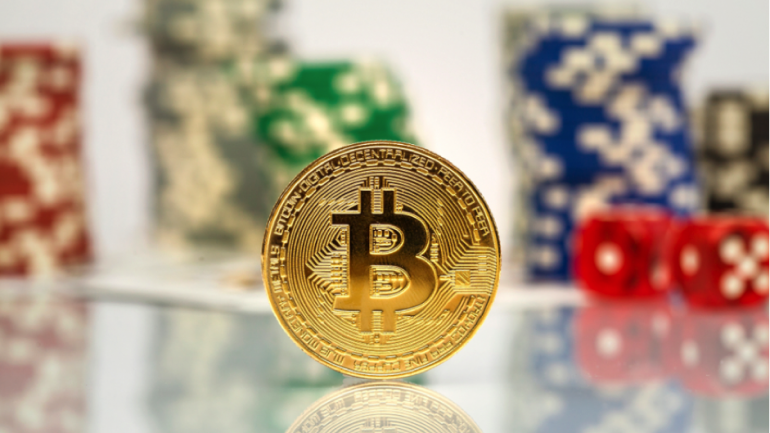 Sick_Nerd, a verified Twitch streamer, received a donation of 20 BTC during a live stream on January 11, 2019, while playing Runescape, a popular Massive Multiplayer Online Role-Playing Game (MMORPG). This information was released by CryptoGlobe a few days ago.

Sick_Nerd has been playing Runescape and streaming on the platform for more than five years and has amassed a total of 109,546 followers.

Initially, the Twitch streamer believed that the whole thing was a prank. However, once its authenticity became clear, he was quick to take to Twitter to express his gratitude. He tweeted:

Thank you to my mysteriously benefactor whoever you are, genuinely a life changing amount of money that I or nobody deserves but look what happened.
Crazy

A Reddit thread was eventually created by u/araldor1 to discuss this sensational news. While people were impressed, they were also glad that the donation had been made in cryptocurrency as opposed to fiat currency, which can be censored and faked.

The creator of the thread said:

“Usually when I donation like this happens on Paypal it’s a fake donation and the fee is refunded. Obviously, with Bitcoin, this isn’t an issue. Pretty cool either way. I wish someone would send me 20 BTC.”

However, others also sounded a note of caution with regards to the donation, including the popular Twitter user WhalePanda, who commented:

“Someone donated 20 BTC ($74k) to a twitch streamer to keep streaming. I would run them a few times through wasabi wallet before using them or sending them to an exchange…”

Twitch has been accepting crypto donations for quite a while now; it partnered up with Streamlabs in 2018 for the purpose of processing these donations. The supported cryptocurrencies include Bitcoin (BTC), Ethereum (ETH), Litecoin (LTC) and Bitcoin Cash. 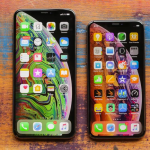