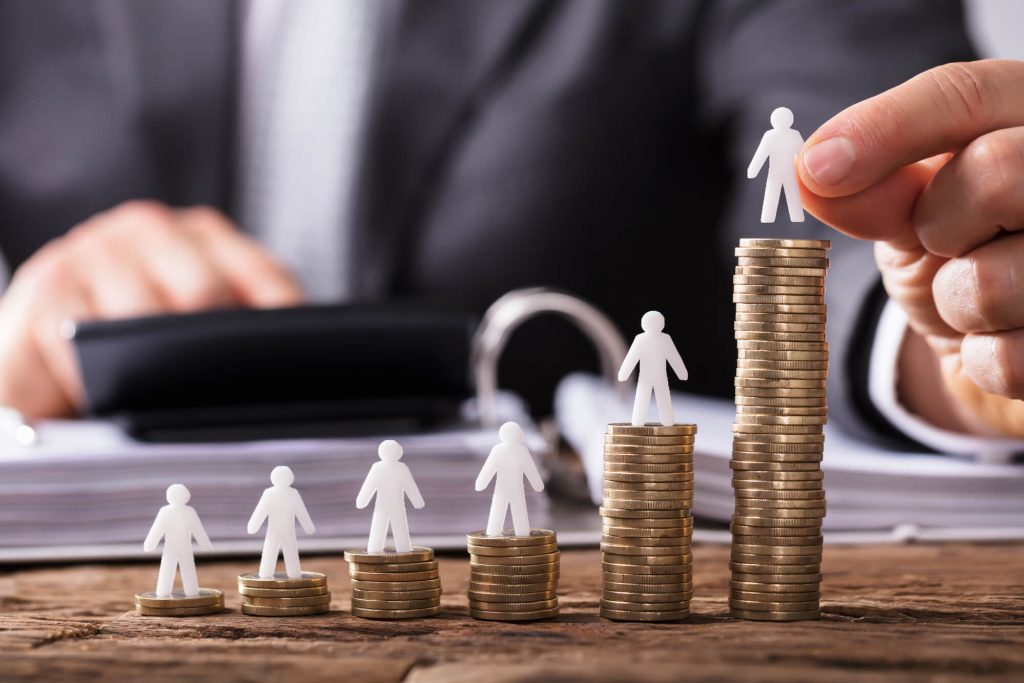 The minimum wages board of Sindh, in a meeting earlier this month, proposed a 20 percent increase in the minimum wage in the province. A statement issued on Monday now reveals that the Employers’ Federation of Pakistan (EFP) expressed astonishment over this policy and rejected the notification from the Sindh Government.

The President of the EFP, Ismail Suttar rejected the highly, “arbitrary and unwarranted notification,” issued by the Sindh Government. He said that in these difficult times, when keeping your existing jobs has become harder than ever before, an increase in minimum wage will lead to many more being unemployed and without any wage at all. Such notifications, he said, can rightly be termed ‘anti-industry’.

The 20 percent increase in minimum wage, Ismail Suttar said, could trigger another wave of unemployment as employers will look to cut down on their additional costs. Many workers who were hired by companies as extra employees would be let go of immediately.

Vice President EFP, Zaki Ahmed Khan raised a different point; he said that an increase in minimum wage could lead to a multiplier effect because employers already paying above the minimum will be forced to increase salaries as well. “This will obviously add to the burden on employers and hike the cost of doing business substantially,” he said.

Economists and Labour leader in the country, however, have a different point of view on the matter. They say that despite the drastic increase of 20 percent, employers would retain their employees.

“Compliance with minimum wage is next to none in the country,” said Muzammil Aslam, an economist. “More than 80% of the workers are paid less than the minimum wage and there is no one to take notice of the situation.”

He further went on to say that most of these employees, the ones being paid below the minimum wage, were paid in cash and since these people do not file their tax returns, the government cannot catch them.

Another argument for the increase was given by Executive Director Karamat Ali from the Pakistan Institute of Labour Education and Research (PILER). He said that when wages increase, labour productivity increases and, consequently, boosts the outcome of each industry.

“People are so short-sighted in our industry that they are opposing such a meagre increase.”

Karamat Ali further went on to say that the minimum wage should at least be 35,000 rupees, considering basic everyday expenses of a common household. He mentioned that over 72 percent of the country were malnourished because of poverty and less earnings.

“If one takes a look at the increasing house rents and utility bills,” he said, “this minimum wage is insufficient for just these expenses.” 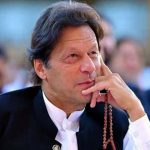