Siri makes it official, WWDC will be held June 13 to June 17 in San Francisco 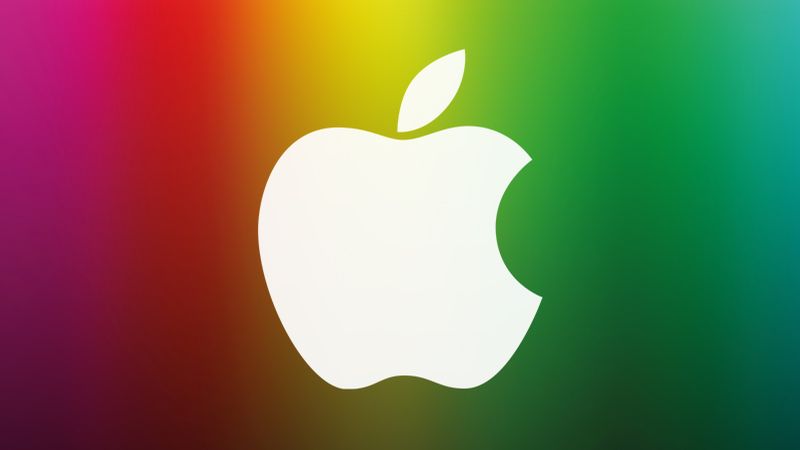 Earlier today, an iOS user asked Siri about the WWDC and surprisingly, Siri let out the information of the actual event dates. iOS’ voice assistant, Siri, is known to be a character of its own and today, we see yet another example of this.

According to Siri, “The Worldwide Developers Conference (WWDC) will be held June 13 to June 17 in San Francisco. I’m so excited!”

Before this, it was largely expected that the Apple WWDC would be held from 13 June to 17 June but today, Siri has officially confirmed this. The WWDC is an event that is of particular interest to developers working on the iOS and OS X platform. The conference allows these developers to interact directly with Apple’s engineers to understand the platform better.

For people who are not interested in development though, the conference will come with news regarding iOS and OS X updates and perhaps even some new Apple products. 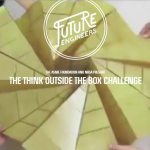