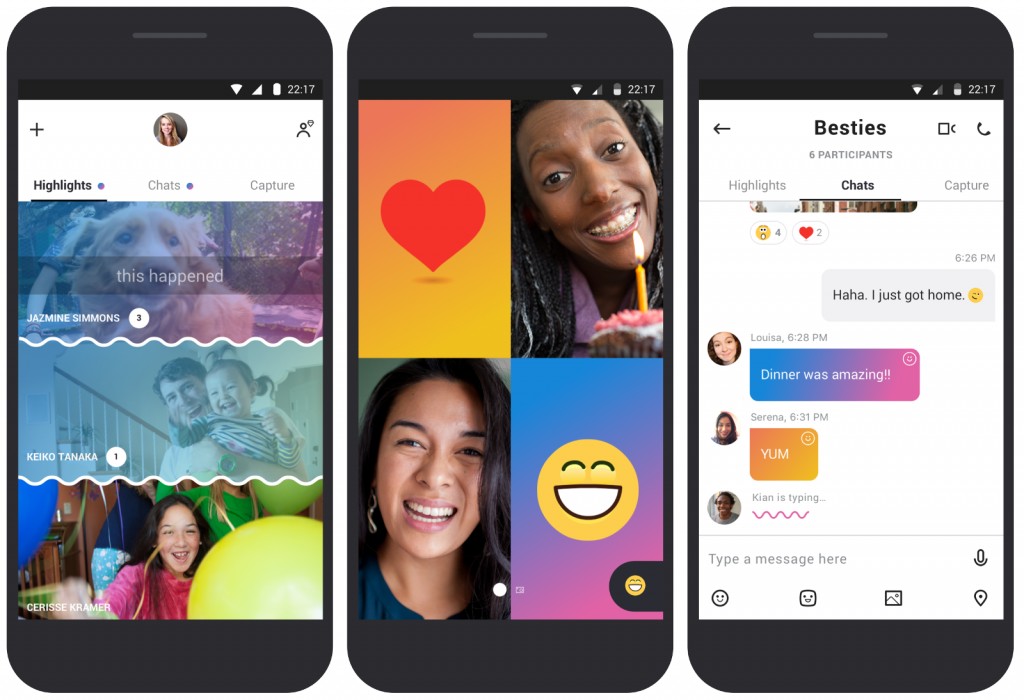 Skype continues to grow and has become another app to reach 1 billion download club on Android.

Skype is now finally downloaded on more than a billion Android devices. Microsoft introduced a lot of changes to Skype this year and it looks like the hard work has paid off. It hit 500 million downloads in February 2015 and now, after 2 and half years, the app has finally hit a billion downloads mark.

Microsoft updated the Skype to version 8.0 this year. The new update came with a brand new UI with colors, animations, and shapes everywhere. As a result of this, the app started to look like a completely different app. The main screen introduced 3 tabs where you can manage your chats and contacts separately. It also introduced highlights in the new update which works like Snapchat stories feature where you share your photos and your friends can see them for 24 hours. Moreover, the new Skype for Android also introduced the card UI. It periodically shows you floating cards on the screen.

Skype is now one of the few apps to cross one billion download mark. Most of the apps in 1 billion download club are from Facebook and Google. Now Microsoft has also reached the milestone with Skype, which it acquired in 2011 from eBay for a whopping $8.5 billion.

There was a time when Video calling was synonymous with Skype. Everyone used to use Skype for making video calls but then a lot of alternatives came, including the WhatsApp video calling, Google Duo, Hangouts, Facebook Messenger video calling and more. Now the Skype looks more like an old executive which is trying to stay in the market of video calling.

You can download Skype for Android from Google Play Store now. 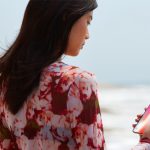