Slide App has raised $3.6 million in series A funding round 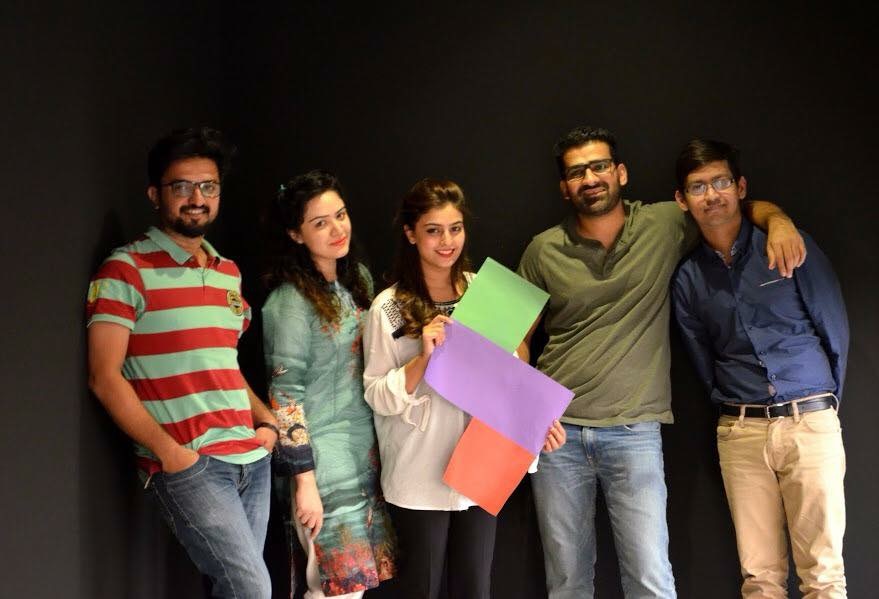 Popular lock screen platform for mobile, SlideApp, has today announced their most recent series A round of funding amounting to $3.6 million dollars. The funding was led by Songhyun Investment, a leading South Korean VC firm. The app has previously raised $1.2 Million in seed funding as well. SlideApp rewards users for reading news directly from their lock screen.

Speaking on closing this funding round, Junaid Malik, founder and CEO of Slide, said: 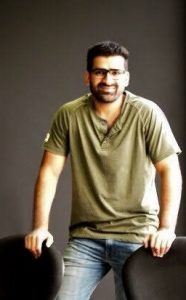 “Slide is the first of its kind product in the country and our organic growth reflects the likability of the product. Advertisers in Pakistan are taking a lot of mileage through Slide as their ad is the first thing a user sees when smartphone is opened,”

“Closing this round is a matter of pride for the Pakistan technology circle as it puts us on top of the Mobile App pyramid and we look forward to becoming Pakistan’s biggest publishing platform.”

Slide, launched just over a year ago, has quickly been able to amass a huge following. It is an initiative of 42 Company, which has its presence in India, Pakistan, and the Middle East. Essentially, Slide is a news app but it has taken an interesting spin on the topic by bringing news directly to a user’s lock screen and offering them rewards for every article they read. The rewards can be utilized by getting a mobile credit recharge or donating it to a humanitarian cause.

Junaid mentioned that this recent round of funding will contribute to Slide’s continual growth by allowing them to scale their user base, strengthen the brand image, and focus on making the app more user-friendly. He added that the application is very strongly positioned to cater to the B2B model. With the huge following they are a go-to option for advertisers to reach new people at a low marketing cost. 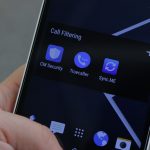 These Phone apps can expose your identity