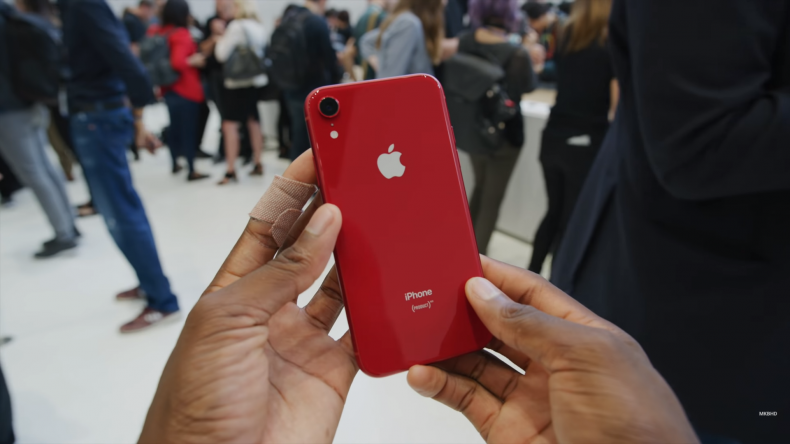 Ever since the news of iPhone XR came, experts predicted that it will break all of Apple’s previous iPhone sale records and will create a sale boom. It seems that the prediction was right as new report suggest that the demand for iPhone XR is greater than the demand of iPhone 8 had in China.

Ming-Chi Kuo today released a report which hints at an upcoming phenomenal year for Apple Inc. According to Kuo, the sales for iPhone XR will be greater than iPhone 8 in China, considering iPhone 8 was the most popular phone in the country in the previous 8 months. 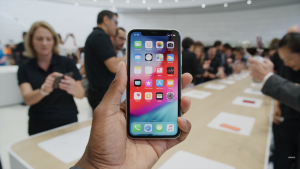 According to analyst Ming-Chi Kuo, customers in China are looking forward to the upcoming launch of the iPhone XR on October 26. Apple also stands to benefit from the declining sales of domestically manufactured phones, which is in part because of lack of innovation.

As far as the Chinese domestic market is concerned, Android companies have been performing poorly other than Huawei which was the only company other than Apple that saw an increase in shipments. Sales from other Android Manufacturers such as Xiaomi, Oppo and Vivo have been very disappointing. Shipment from major Chinese smartphone brands fell 10% overall.

These statistics have set the playing field for Apple, especially since Chinese manufacturers have reported declining year-over-year sales during the Golden Week. Furthermore, iPhone XR comes with a futuristic bezel-less design, dual sim functionality and all new colors. All of this bundled with Apple’s supreme software integration with no third party bloatware will prove to be a nightmare for other Chinese brands.

As a reminder, the XR comes with a 6.1-inch Liquid Retina HD display and the same A12 Bionic processor a the iPhone XS with 64GB, 128GB or 256GB of built-in storage. Other specifications on the handset include a 7-megapixel front-facing camera for Selfies plus a 2-megapixel wide-angle camera with a f/1.8 aperture and 5x digital zoom.

Apple will start taking pre-orders of their iPhone XR from the 19th of October and then the device will launch a week later. The handset is cheaper than the iPhone XS with a starting price of $749.