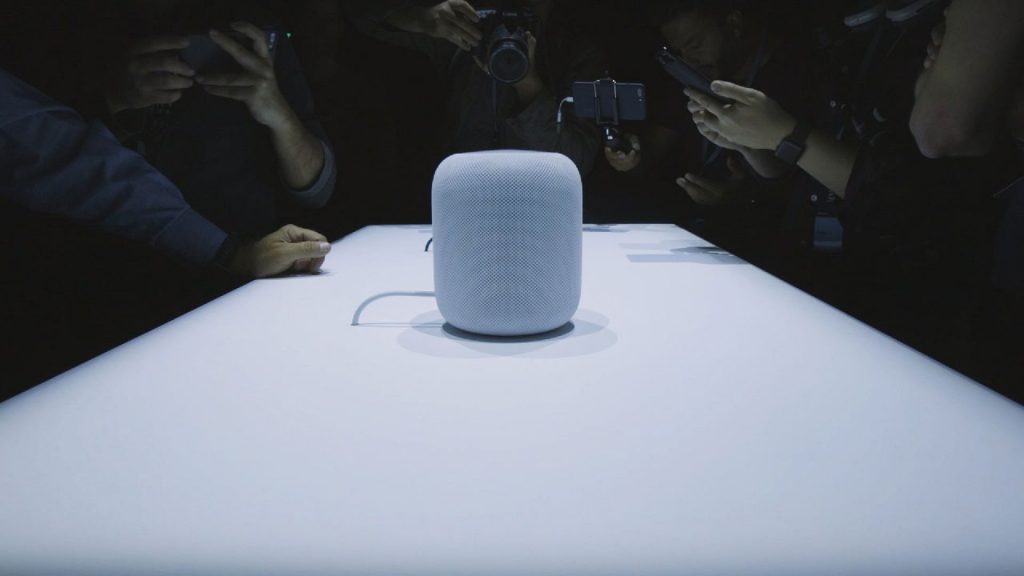 A domestic dispute was ended right in time, when cops reached the site after being called by a smart home device. The call operator after listening to the heated dispute in the backdrop dispatched the Police to the home.

Eduardo Barros, a citizen of New Mexico, were present in his house in a town New Mexico, with his daughter and girlfriend yesterday night. The partners got into a physical dispute after heated arguments. Eduardo Barros allegedly took out his gun and threatened his girlfriend asking, “Did you call the sheriffs?” The Google Home device interpreting the statement as “call the sheriffs,” and called the cops.

The call operator who picked up the call, after hearing the duel in the background dispatched a SWAT team to the venue. The Police team after arriving at the venue took Eduardo Barros into custody. Eduardo Barros was arrested on charges of “possession of a firearm or destructive device by a felon, aggravated battery against a household member, aggravated assault against a household member and false imprisonment”.

“The unexpected use of this new technology to contact emergency services has possibly helped save a life,” Bernalillo County Sheriff Manuel Gonzales told the media. 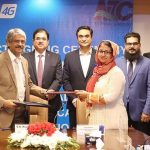