Snapchat features heartwarming scenes of Makkah in their Story 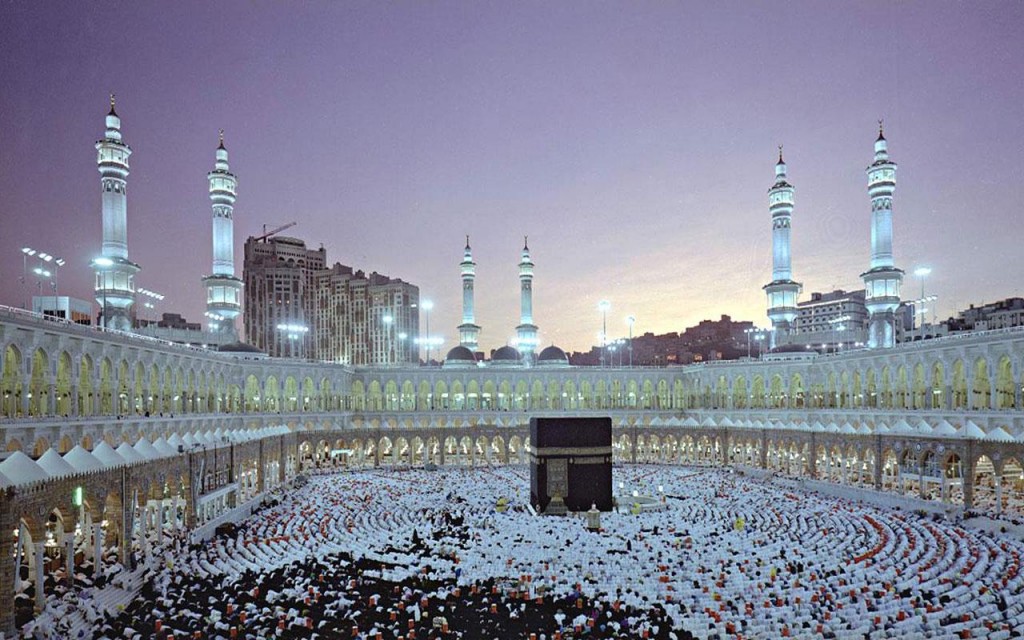 SnapStory is a feature of Snapchat that is enthusiastically used by people worldwide. Whenever a famous event is taking place, Snapchat uses geo-location and allows people to send snaps of that event. These short snaps are then shared on the SnapStory for millions of people to view. Last week, Snapchat featured stories from West Bank and Wimbledon among several other stories local to the Americans.

After a successful Twitter campaign which got the West Bank featured on Snapchat, Muslim users started tweeting to the app’s Twitter handle to feature Makkah on July 13, which would coincide with the Night of Destiny. It wasn’t long before the story went viral and Muslims from all around the world took to Twitter with the hashtag #Mecca_live, which ultimately resulted in the SnapStory.

This is not it, non-Muslims were in awe of the Kaabah with some of them wanting to convert to Islam immediately.

If you have any prejudices against #Islam, I can wholeheartedly recommend checking out #Mecca_Live on snapchat. Reflects the beauty of Islam

The Mecca @Snapchat story is quite possibly the best one so far. Excellent stuff.

#mecca_live is a beautiful look at an example of people coming together, really want to learn more about Islam, not the Islam we see in news

The Night of Destiny or Laylatul Qadar is the most important night spend in midnight prayers by 1.5 billion Muslims around the world. The odd numbered nights in the last 10 days of the Holy Month of Ramadan are considered to be mNight of Honor or Night of Destiny. The religious significance of these nights is that angels descend from the heavens showering believers with their fate for the next year. Muslims consider these nights as a way of forgiveness from their sins and gaining blessings of Allah Almighty.

You can still view the Snapstory of Mecca_live on Snapchat. To view the Story log into the app, swipe left for the Stories page, scroll down to Live and you’ll find Makkah listed in the locations. Tap to witness Muslims embracing pilgrimage in Saudia Arab in this Holy month. 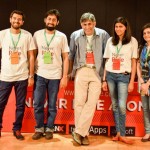 Savaree Breakup – One of the cofounders of Savaree has left