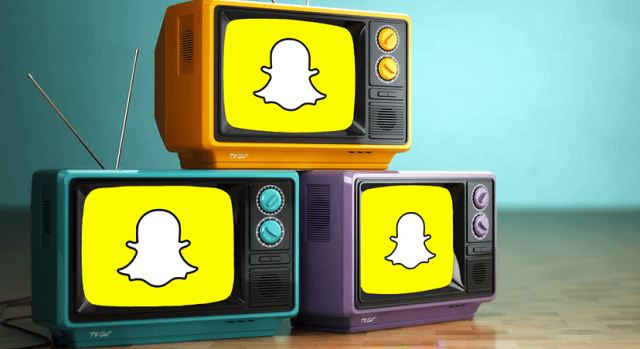 Messaging app Snapchat has decided to launch original scripted shows by the end of this year.

Just recently social media company Facebook has introduced a new dedicated Watch tab for original shows to earn more revenue and to attract content producers. The company has partnered with different content producing companies for this purpose. The Tab will personalize to your watch interest and consists of 10 to 15 minutes video clips which the users will be able to watch soon. Similarly, this time another social media platform Snapchat has announced that it will soon be launching original scripted shows on its platform.

There were some talks on social media regarding this move by Snapchat as it may harm T.V broadcasters to which the content head of Snapchat Nick bell, while speaking at the Edinburgh International Television Festival, said, “Mobile is the most complimentary thing to TV that has been around,” Bell said. He further asserted “Snapchat was not a “TV killer” and We’re really capturing the audience who are not probably consuming TV at the same rate and pace of engagement that they once were.”

The company said that it will rely on its media partners to finance the shows. Moreover, the length of the shows will be three to five minutes.

Snapchat is not the first company which will be venturing into original scripted shows as mentioned above Facebook has launched a tab for original shows. Furthermore, Apple is also reportedly making its own original television shows, which will be launched at the end of this year.

Snapchat in an interesting move has also offered discounts to small businesses to run ads on the platform in a bid to increase its overall revenue. 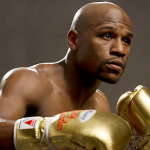 Even boxing champion Floyd Mayweather is into Bitcoin & Cryptocurrency