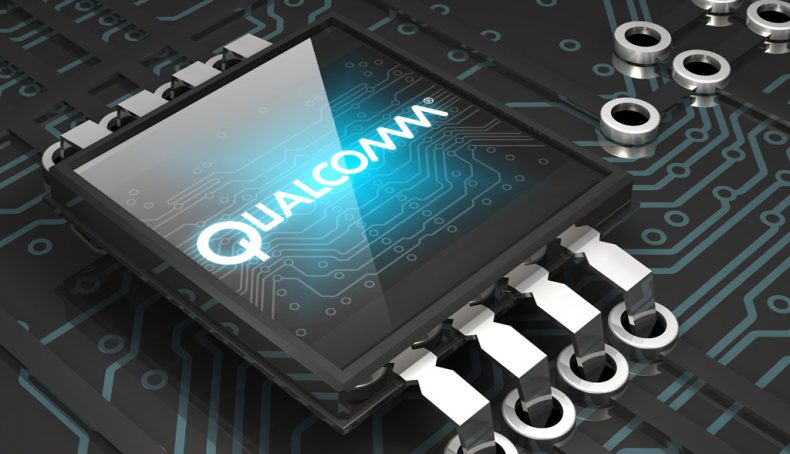 AI-Benchmark is a testing tool that provides a score for processors based on how well they perform in different computer vision related tasks. Snapdragon 8150 and Helio P80 performed the best in these tests, beating all other Android chipsets by a fairly huge margin. The processors are tested in object recognition/classification, photo enhancement, semantic image segmentation, and super-resolution.

Based upon the above-stated tests, you can see the comparison of different mobile devices below and how well they stack up to these two processors: 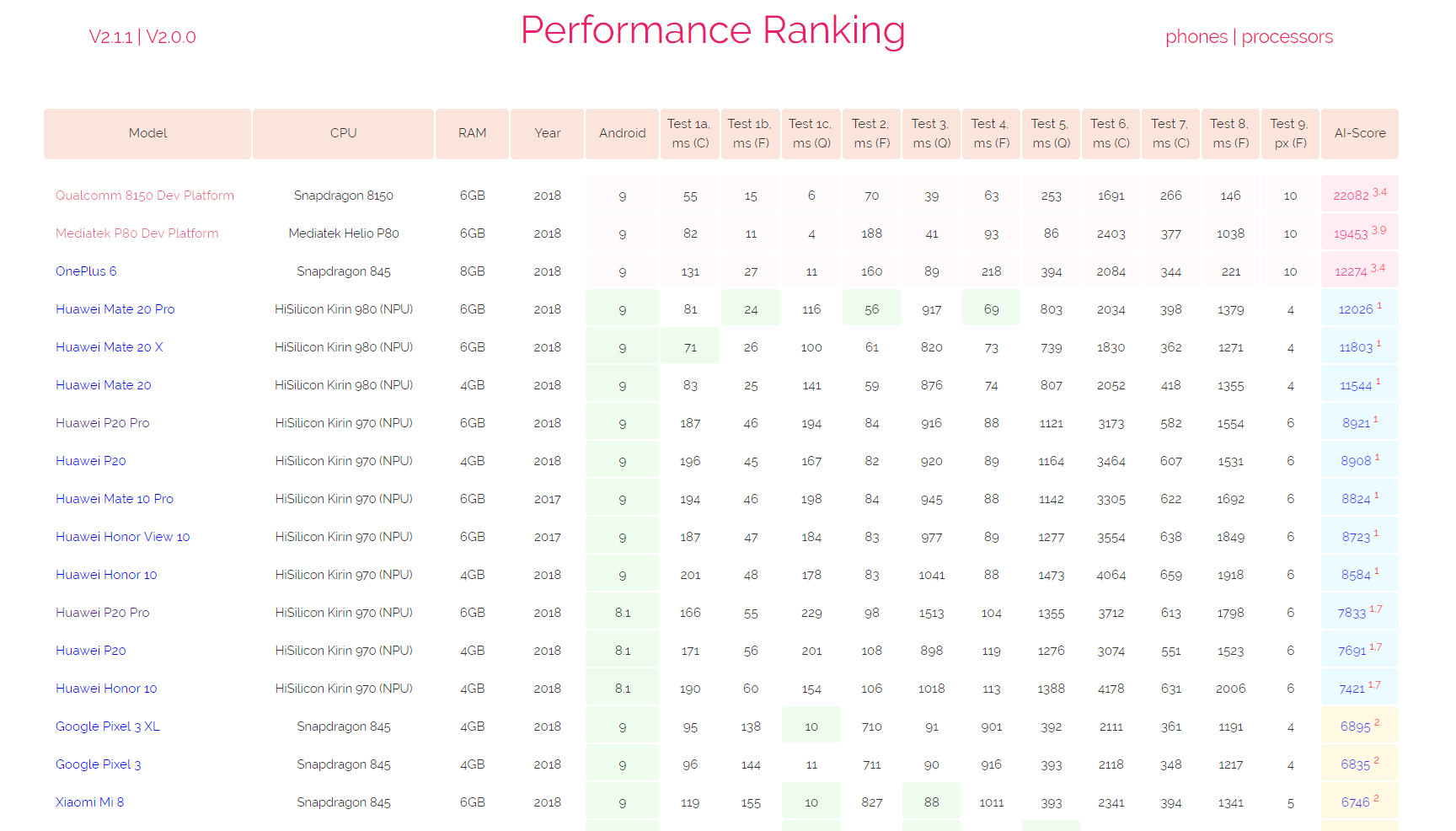 The score was spotted by Ice Universe who is fairly popular in terms of leaks related to mobile devices. As you can see, there is a massive difference of 10000+ points between Snapdragon 8150 and Snapdragon 845 despite the fact the latter had more RAM. MediaTek Helio P80 takes the 2nd position with a score of 19453.

It has to be kept in mind however that both Snapdragon 8150 and Helio P80 are development platforms as for now. Snapdragon 8150 is under production with an expected lithography of 7nm and  Snapdragon X24 Category 20 LTE modem capable of delivering up to 2Gbps download speeds. MediaTek Helio P80, on the other hand, features 4 Cortex-A73 cores and Cortex-A53 cores clocked at 2GHz. It was reported earlier that Oppo will be the first company to use the MediaTek flagship chipset.

What are your thoughts on the upcoming Snapdragon 8150 and Helio P80?