TechJuice > Mobile > So what the fuss is about Pocophone?!

So what the fuss is about Pocophone?! 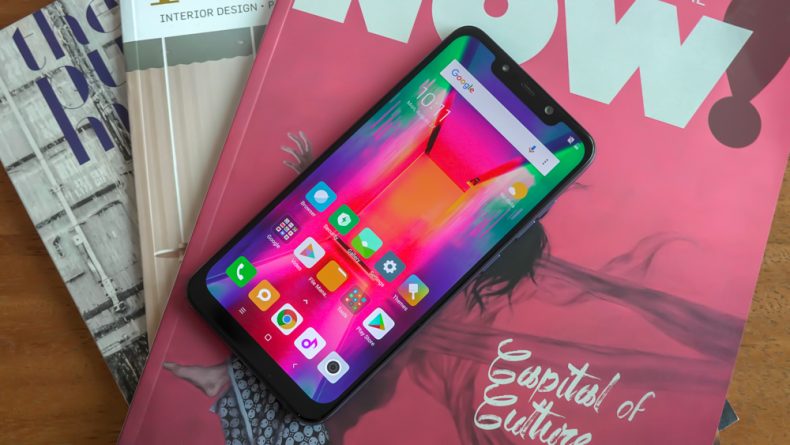 Pocophone or simply Poco is to mainstream Xiaomi what Xiaomi was to iPhone. It’s essentially Xiaomi’s answer to markets where people are looking for the best specs in the most affordable price imaginable. It’s also a new brand different from mainstream Xiaomi line of products like Mi. Poco is a new brand under Xiaomi and F1 is the first phone under that brand. You might have already heard about it.

It’s packed with the latest Snapdragon 845 processor and has 6-8GB of RAM depending on the model. And comes with 64-256GB SSD. The screen is 6.18” tall with a notched display — which is a signature of everything cool in smartphones this year.

Combine these specs with 20-megapixel camera at the front and two cameras, 12 and 5 megapixels each, at the back and you essentially have a dream phone for most budget-conscious buyers.

There are obviously some trade-offs. The body is made of plastic and not with the good one. The back especially looks bad. And cameras, while excellent on paper, fail to capture the real world photos (source: Verge). Most results are festival style with highly saturated colors. But you have to wonder if these are by design or by choice. Most people in India, or in every developing countries in Asia for that matter, don’t normally care about any of these two. They use back covers to protect their phones. So it probably does not matter how good or bad the back of the phone is. It’s the cover that matters.

As for as the lack of real world capturing of images is concerned, the demographic does not prefer also. Festival style photography is pretty common in countries Poco is targeted at. People prefer more colors and more brightness. The phone excels on both of those metrics. It captures the fancier version of the actual scene.

Poco is initially aimed at India, the biggest market for Xiaomi outside China. Considering it might not be able to launch in US fearing copyright infringement lawsuits from Apple. But it’s likely the phone will be available elsewhere including Pakistan very soon.

previous
Xiaomi sells almost 68,000 Pocophones in 5 minutes
random
next
Twitter might suggest you whom to unfollow in future
Trending Posts