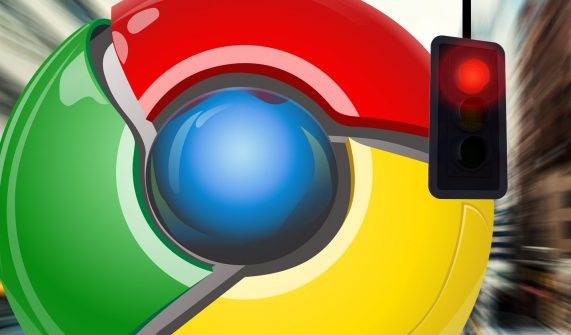 Crypto jacking is already on the rise and the new report says that popular browser of tech giant Google, Chrome has also fallen victim to some malicious extensions. The team at Radware say they have found a number of malicious Chrome extensions that were all available and hosted on the official Chrome Store. The report says that for over two months seven extensions stole credentials and installed currency miners.

This malware campaign appears to have attacked users by performing credential theft, crypto mining and click fraud.
Speaking on a blog post the security firm said: “Further investigation by Radware’s Threat Research group has revealed that this group has been active since at least March of 2018 and has already infected more than 100,000 users in over 100 countries.”

Radware has dubbed the malware “Nigelthorn” since the original Nigelify application replaces pictures to “Nigel Thornberry” and is responsible for a large portion of the observed infections.

A Google spokeswoman said company employees removed the extensions from the Chrome Web Store and infected users’ browsers within hours of receiving the report.

The seven extensions that Google removed after finding malicious activity. Their names were:

The main issue here is that the majority of users can’t verify if a Chrome extension is legitimate or not as it requires analyzing its code. This leaves running Chrome without unfamiliar extensions as the only option to stay safe. 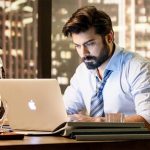 How to keep your focus razor sharp and achieve any goal