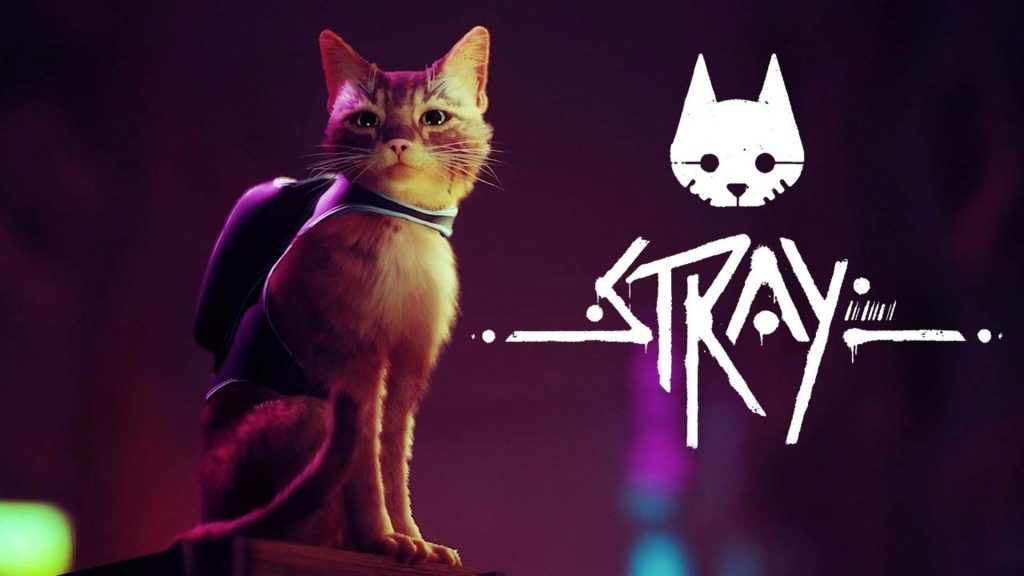 A couple of months ago, Annapurna Interactive launched their new game, Stray, on PC and PlayStation. The game is being recognized all over the world, and people like the cool graphics and environment of the game. Stray has 4.8-star reviews, and 98% of people voted that they wanted the game.

Though the game has just been released, tons of mods are being made for it every day, and some of them are pretty good. We know it’s pretty early to try out mods, as you probably haven’t finished it yet. But we also know that humans get bored by something real fast, and they require new flavors in everything if they are to keep their interest going.

So here we have a list of exciting mods you can try that will make your experience more enjoyable.

With this mode, the simple cat is converted into the sarcasm-master Garfield. Chris Rubino and his team create this mod. The cat is given an adult voice instead of the young kid. The team is working on improving the graphic quality and converting it into a high-res ‘movie edition.’ The mode is the perfect representation if you are rebellious and insensitive because of all the adult and disrespectful nature of the character, such as “fart noises” and “lazy meows.” 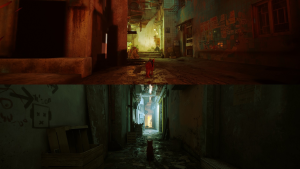 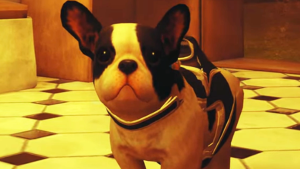 This mod replaces the cat with a cute bulldog puppy. Chris Rubino also created THis mod, and he named the mod ‘Happy Puppy’, which doesn’t look that happy at first glance. This mod is very early as Chris had just released its previous mod, “Garfield.” Even the meow sounds are not yet replaced by the barks, which would probably be the game’s next update. 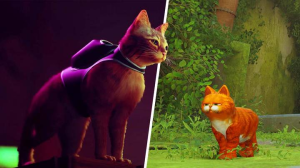 This mod lets you play the game with other people in the same universe. Kangie Danie is the owner of this mod and uploaded it on Nexus Mods just a week ago. It could be a great event-turner as more and more updates come along the way.

How to run the mods?

After downloading the mod files, you would need to navigate your; C:\ProgramFiles(x86)\Steam\steamapps\common\Stray\Hk_project\Content\Paks
Inside this folder, you have to paste the extracted files, and you are good to enjoy the new version of your game. 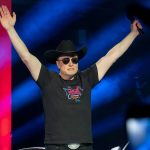