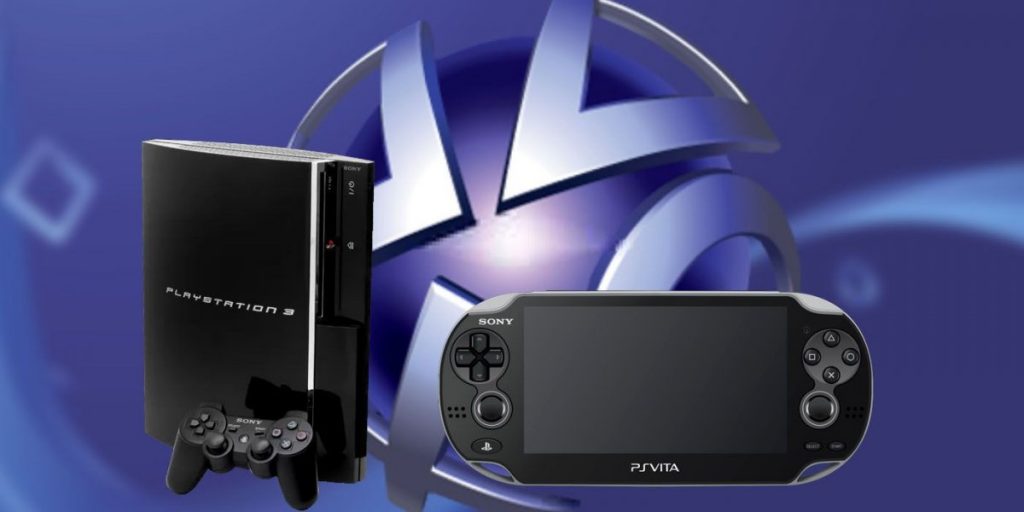 If you still own a PlayStation 3 or PSVita and were about to throw it away, you might still want to hold on to it as Sony won’t be abandoning the PS3 and Vita so soon. The company has announced that it will keep its digital stores open “for the foreseeable future”. However, the PlayStation Portable digital store will shut down on July 2nd, 2021 as initially planned.

The initial decision of the company was to close the digital stores of PS3, PS Vita, and PSP this summer. However, the company believes they made a wrong decision and are still keeping the stores online. As Sony Interactive Entertainment President and CEO Jim Ryan stated the following:
“Upon further reflection, however, it’s clear that we made the wrong decision here. So today I’m happy to say that we will be keeping the PlayStation Store operational for PS3 and PS Vita devices. PSP commerce functionality will retire on July 2, 2021, as planned.”

It means that if you own a PS3 or PSVita (or both) you can purchase and download new games to enjoy. With the pandemic situation rising evermore, the need for entertainment systems has increased tremendously which has led to the PS4 and Xbox One becoming more pricey. Even today, many people opt for a PS3 surprisingly so it seems that Sony took a more strategic route instead of killing every console before the PS4.

As of now all digital copies of the games we all know and love are available to play. You can purchase these games at a very good price by heading into the PlayStation store and either shopping via PlayStation gift card or your credit card depending on your region. Since all PlayStation accounts are the same so the gift cards which are meant for the PS4 and PS5 will also work on the previous consoles. 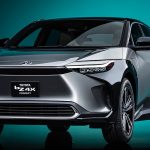