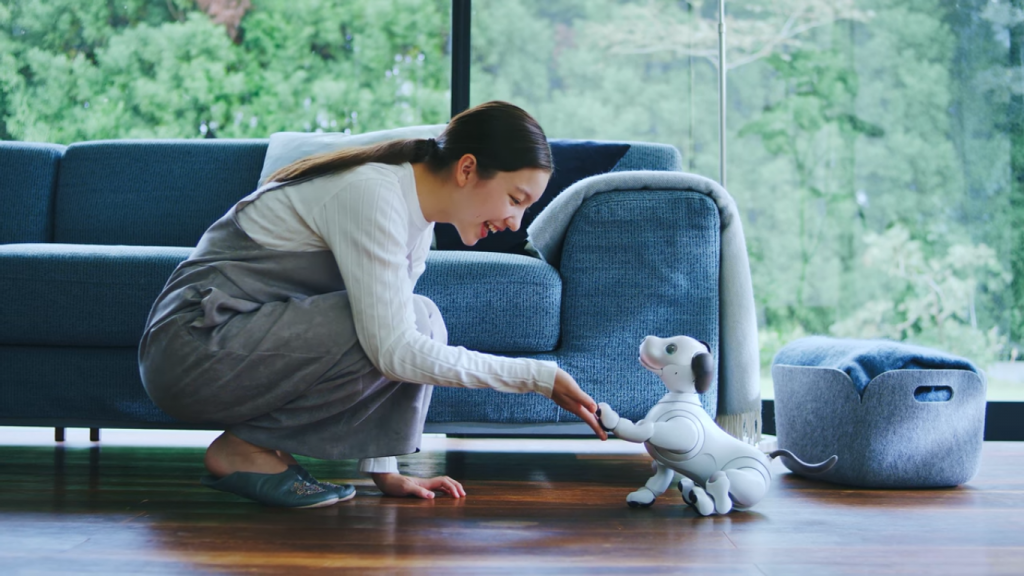 The new dog is simply called Aibo and comes with a model number ERS-1000. The Aibo comes with ultra-compact actuators that allow its body to move along 22 axes. Moreover, its eyes have two OLED panels which are used to show a range of expressions. The new dog also comes with artificial intelligence. It can adapt to changes and can learn that who is their owner and what makes them happy. The dog’s behavior is adaptable according to different environments and it will learn to live in new environments (I know its cool).

Aibo comes with a number of sensors which are used to detect different voices and images in the surroundings. The sensors then analyze these voices and images using deep learning technology. More interestingly, it uses cloud data to learn from other Aibo dogs and their owners. The dog also has a built-in camera which you can use to capture photos and record videos.

The Aibo comes with a smartphone app called My Aibo. You can use the app to access settings, to access the images and videos taken with the dog’s camera and to download additional tricks from the store. Sony claims that the dog has a 2 hours battery back-up and requires 3 hours to fully charge.

Aibo is priced at around $1,700 in Japan. It is not confirmed whether it will be available in other countries or not. Moreover, you’ll need a $26 per month subscription to get the cloud access, cloud backup and to make the most of the features in mobile app work. Sony is also selling a bone accessory called Aibone for $26. 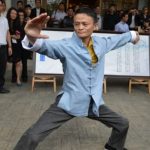