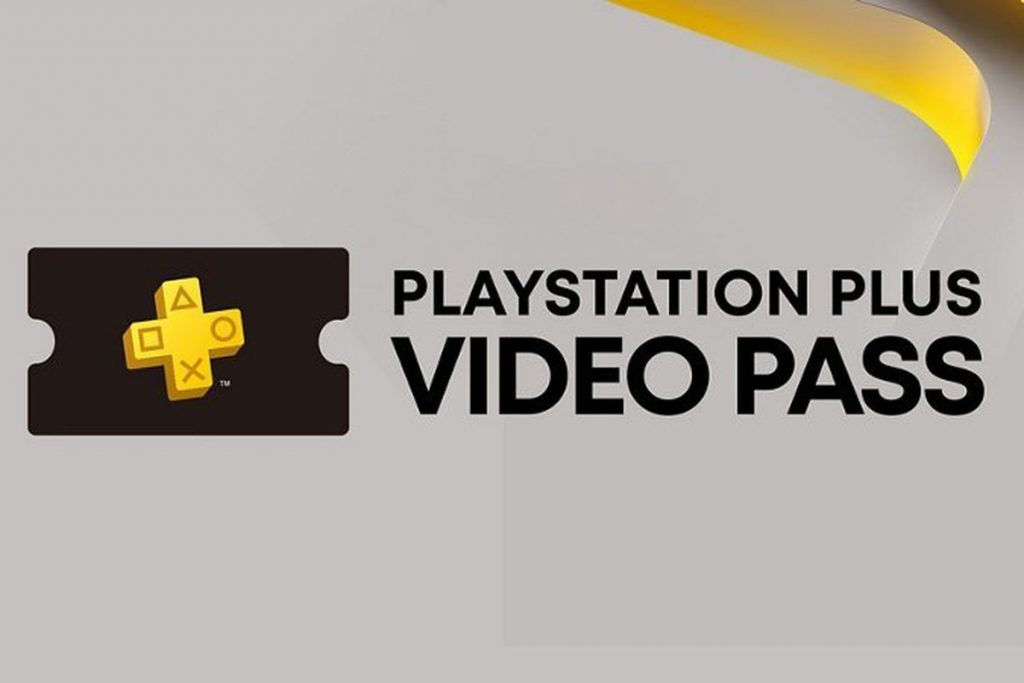 Following a leak yesterday, Sony confirmed that it is testing out a service called PlayStation Plus Video Pass, with a one-year trial in Poland that will allow subscribers to stream movies and TV shows, as the company looks at ways to expand its online subscription, Video Game Chronicle reports.

Speaking with Polish website Spider’s Web, Sony Interactive Entertainment’s global services VP Nick Maguire said that the service would be a streaming app available to PS4 and PS5 owners with an active PS Plus subscription, at no additional cost. The service will include 15 movies and six TV shows owned by Sony Pictures, with more on the way every three months until the trial concludes.

Maguire says that the company decided to hold the test in Poland based on specific data, noting the test will allow Sony to see which titles are most watched and how often PS Plus subscribers use the service. Though, the executive did not comment on whether the service would roll out to other regions.

Sony has access to a large library of TV and movies, including access to anime by way of Funimation and Crunchyroll, the latter of which Sony purchased in December from AT&T for $1.175 billion. With the PlayStation Store discontinuing the sale and rentals of movies and TV shows on August 31st, Video Pass could be another way for PlayStation owners to watch movies and shows on their consoles. 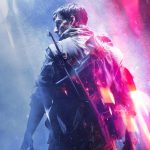