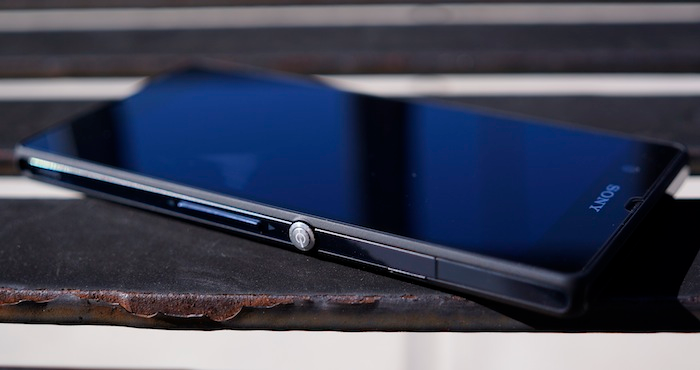 Xperia Z is, perhaps, Sony’s most popular smartphone to-date. The first model, Xperia Z1, was released in 2013 and since then they’ve released two phones every year – all high-end models and eventual best-sellers for the firm. Now it appears Sony is choosing to kill their Xperia Z line of phones.

The Z series had been Sony’s flagship since 2013. And so everyone expected a Xperia Z6 to arrive this year. But remarks made by a Sony official put that though to speculation. While speaking to a British site uSwitch, Sony Mobile’s Senior Product Marketing Manager confirmed that Sony “will not be releasing a Z6,” adding that it’s “turning to the next stage with the Xperia X series.” 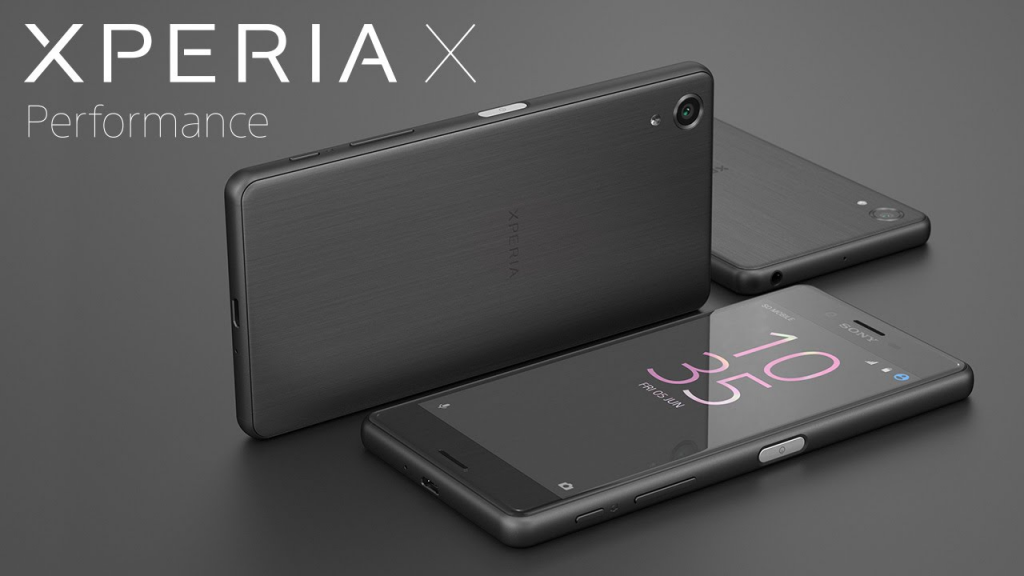 The Xperia X phones won’t differ much from the Z series. At the Mobile World Congress this week, they revealed three new models: X Performance, XA and X. But it appears the X series is not a radical departure from the Z line. They define the phone design with a sleeker metal build as seen in their leading new model called X Performance. Furthermore, this latest flagship has everything Z6 was expected to have. It’s got a new and better camera, the latest Qualcomm Snapdragon 820 processor, 3GB of RAM, and Android 6.0 Marshmallow. The one area it falls short in is the display: it has the same 5-inch 1080p display that graced both the Xperia Z3 and the Xperia Z5.

There appears to be a very small shift in the design paradigm from Sony, as the X series is kicking off with features very reminiscent of the Xperia Z. It has rounded edges and a very smooth curve on its back, nothing revolutionary.

There haven’t been any proper official announcements yet from Sony, so it is hard to say where they are headed. However, it would be good if they re-think their product strategy and maybe slow down their on their releases. Instead focus on customer needs and good marketing, because simply launching a new phone won’t help them beat the likes of Apple and Samsung. 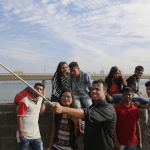