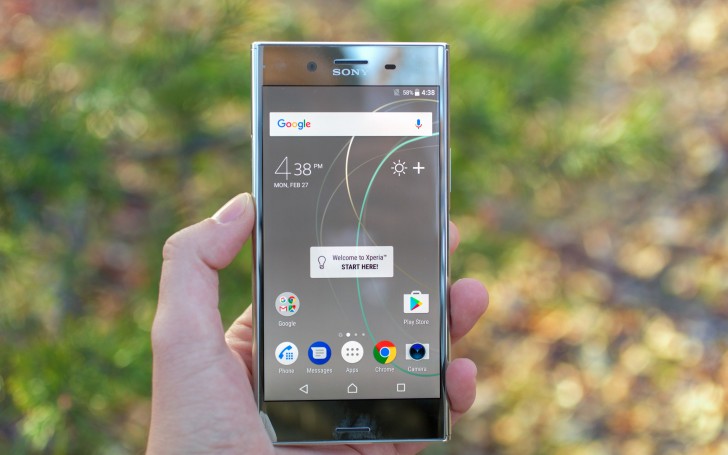 Yes, you read it right. Sony becomes the first manufacturer to release Android Oreo for its flagship device after Pixel and Nexus devices.

Android Oreo was released a couple of months ago and it was available only on Google Pixel and Nexus devices until now. But today, Sony announced that it is now releasing the update for its Xperia XZ devices. Sony previously promised that the update will arrive in December but it released the update a more than a month before the promised date. Sony Xperia XZ users must be excited to get the Oreo update so early. 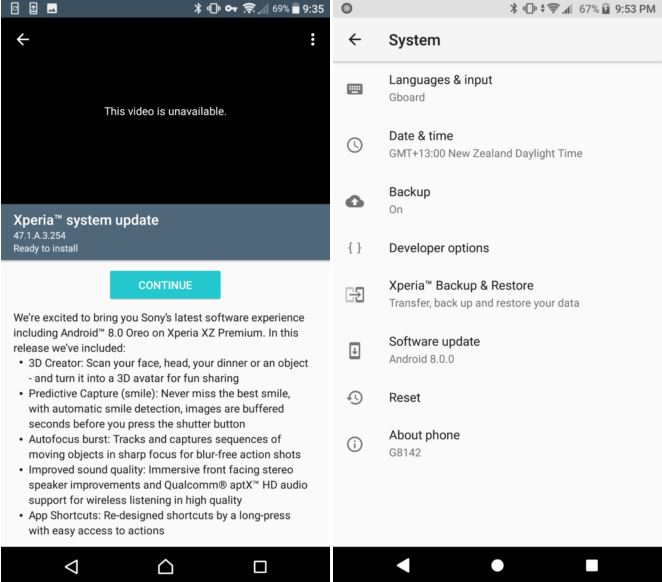 The reason behind this quick update might be the Google’s project Treble. It enables smartphone manufacturers to update their devices to the latest version of Android easily without customizing their custom UI like TouchWiz and MIUI.

The new update for the Xperia XZ Premium comes with a lot of new features including the 3D creator which lets you lets you scan your face, head, food or any object and render a 3D avatar of it. Another new feature included in the new update is the Predictive Capture which starts capturing the photos as soon as it detects a smile. You can later pick the best photos among them. Autofocus burst is another big feature which captures the burst photos of moving objects with fast autofocus for blur-free photos.