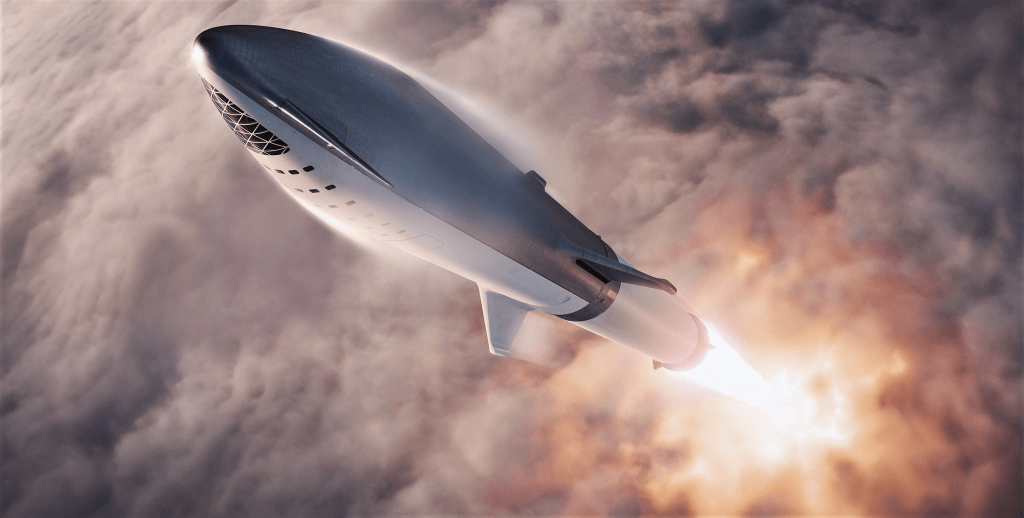 Elon Musk’s space company is taking a Japanese Billionaire to the moon as the World’s first private tourist.

For quite a long time we have been hearing that SpaceX was considering taking some private tourists to the moon as part of its next expedition. The name of the tourist, who chose to pay for such an expensive trip, has just been made official. According to a statement from Elon Musk, it is the Japanese billionaire Yusaku Maezawa who would be flying with them in 2023.

The first private passenger to fly around the Moon aboard BFR is fashion innovator and globally recognized art curator Yusaku Maezawa.

Mr. Yusaku Maezawa, 42, is Japan’s 18th richest citizen who made his fortune as a founder of Japan’s largest online clothing retailer, Zozotown, which now operates in more than 72 countries worldwide. Being a keen arts-lover himself, the billionaire has “bought all the seats” on the spacecraft and is now giving opportunity to as much as eight artists to accompany him on the trip.

This is BFR from @spacex #dearMoon pic.twitter.com/jZiu1RHqUN

“I would like to invite six to eight artists from around the world to join me on this mission to the Moon,” Maezawa said at a SpaceX event. “These artists will be asked to create something after they return to Earth, and these masterpieces will inspire the dreamer within all of us.”

The project has been termed as #dearMoon. It’s still unclear as to how Maezawa plans to choose these artists.

Earlier last year, SpaceX had announced that two passengers were bound to go on a round trip around Moon at the end of this year. This project, however, didn’t see light of the day as SpaceX later decided to scrap Crew Dragon capsule which was the rocket for that launch. SpaceX later started working on BFR which is a reusable rocket and can harbor more people. 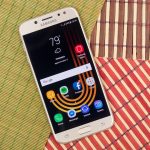