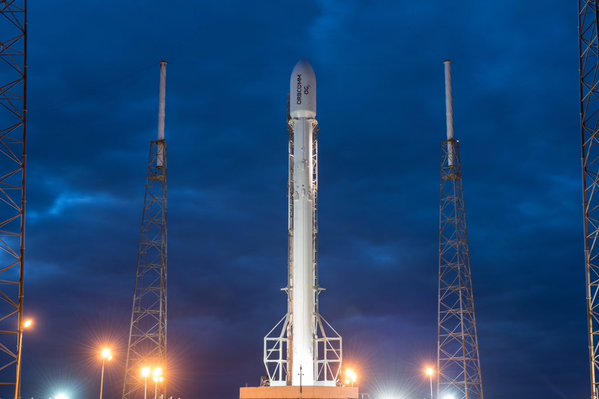 Elon Musk’s SpaceX has successfully launched another satellite, FORMOSAT-5, into outer space and right after ten minutes, the booster landed vertically on a drone ship in the Pacific Ocean. The launch was conducted through SpaceX’s Falcon 9 rocket. The satellite is basically an Earth observation satellite of Taiwan’s National Space Organisation. It is the first satellite which is developed and designed by Taiwan’s National Space Organisation in a bid to enhance country’s self-reliant space technology capabilities.

With this recent successful mission, SpaceX has now launched a total of 12 mission this year. The company launched FORMOSAT-5 from Space Launch Complex 4 East (SLC-4E) at Vandenberg Air Force Base in California. Moreover, it would be worth mentioning here that Falcon 9 booster is the 15th successful rocket landing performed by SpaceX since its first successful landing in 2015. The booster landing activity is the part of SpaceX program to reuse the rockets which can launch multiple missions so that spaceflight cost can be reduced. As of now, the company has already re-flown two of its used Falcon 9 boosters.

SpaceX in a document said, “FORMOSAT-5 will operate in a sun synchronous orbit at an altitude of 720-km with a 98.28-degree inclination angle. As with the FORMOSAT-2 satellite, the primary payload on FORMOSAT-5 is an optical Remote Sensing Instrument (RSI), which provides 2-meter resolution panchromatic (black & white) and 4-meter resolution multi-spectral (color) images. FORMOSAT-5 also hosts a secondary scientific payload, an Advanced Ionospheric Probe (AIP), developed by Taiwan’s National Central University.”

Furthermore, the company has also recently launched supercomputer in space to help astronauts visit deep-space for research purposes. Additionally, SpaceX is planning to launch super-fast internet satellites into space in 2019 in an effort to give a high-speed internet to the people of Earth. 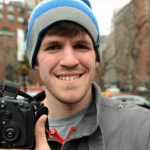