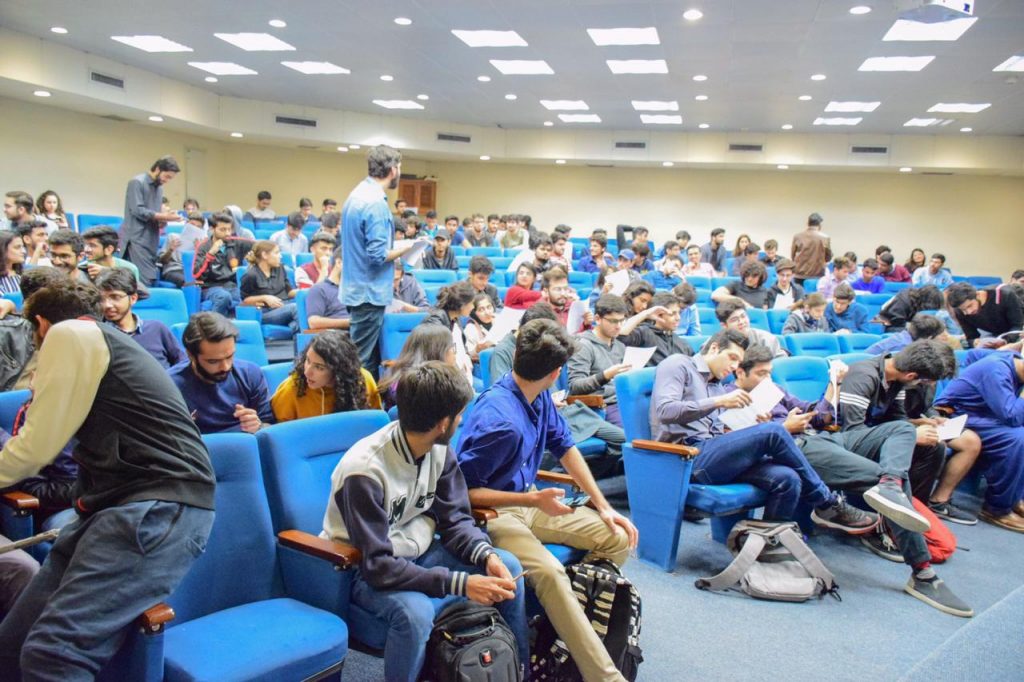 The annual Spades event for Luminites only: the Amazing Race happened this year on 7th November. The convenors for the Amazing Race this year were Samar Afnan and Faiq Khan Niazi. The winning prize this year which was provided by Charcoal was Rs. 25,000 with runners-up prize being Rs.10,000.

This year, a few changes happened that were different from last year’s Amazing Race- the scavenger hunt venues had to be solved through riddles given as well the events that happened were different. In the events, you had to build airplanes of paper and fly them, blow cups through balloon air, balance cans on the floating plate of water among several others. Another change that happened was that Mbm staff were invited to participate in the Amazing Race for free as part of the Social Responsibility Program started by Spades this year with 4 teams of Mbm staff participating. They were given an honorary prize for participation.

It was a fun-filled affair with more than 100+ participants ranging from First-years to Seniors. People raced against time to decode the riddles and complete the events for a chance to win the prize. In the end, both the winners and runner-ups were Sophomores. The runner-ups were Daniyal Mehmood and Dua Rizvi while the winners of the Amazing Race 2019 were Jameel Khan and Ahmed Rafeeq. Overall, it was a great success with everyone praising the Charcoal sponsored event long after it had ended. 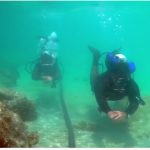