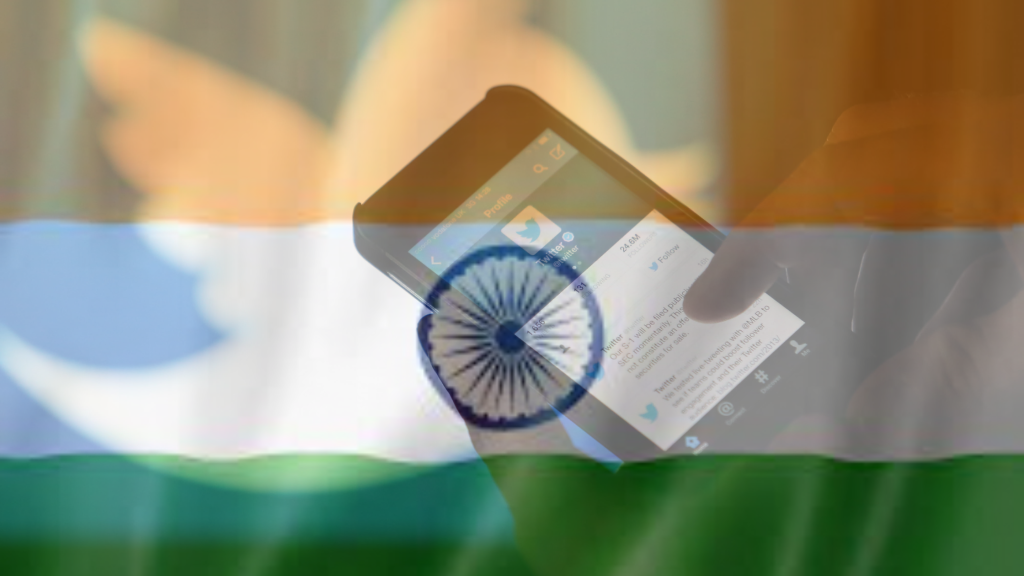 In recent days, the news of Stanford Internet Observatory busting India for their proclamations and defamation tactics against Pakistan has been circulating around. This isn’t the first time that India has defamed Pakistan and was called out by a high-end internet watchdog.

However, this certainly might be the first time that the defamation tweets were in huge amounts. The SIO, on August 24th, 2022 claimed that Twitter released around 15 data sets that contained anti-Pakistani propaganda on the inline forum.

While the tech giant didn’t take much time removing such tweets from its platform, SIO did not fail to mention the number of tweets that were involved in this active propaganda.

One data set contained around 1198 tweets whose country of origin drew back to India. Most of these tweets were in English, while some were in Hindi and Urdu as well.

The tweets contained Hashtags that were related to the Indian and Pakistani rallies and mostly about the Indian-occupied Kashmir, The word ‘Kashmir’ was heavily used and around 40’000 tweets were associated with it. The said accounts also claimed to be Kashmiris whose profile pictures were derived from a cut-up of a shutter shock image, had bios like ‘I love Kashmir’ and ‘Proud Kashmiri’ etc. The owners stated to be friends and family of Indian soldiers, freelancers and even YouTubers but seemed like a façade. 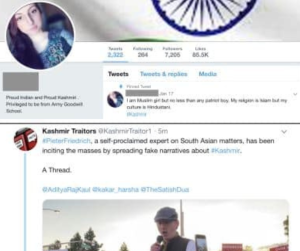 While the Indian-Pakistan rivalry is not something new, taking it online and forming anti-Pakistani propaganda is too much. People should start respecting the opposite side of the border, at least online and learn to make Twitter or any social platform a safe space for all. 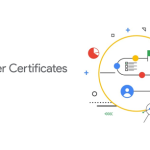