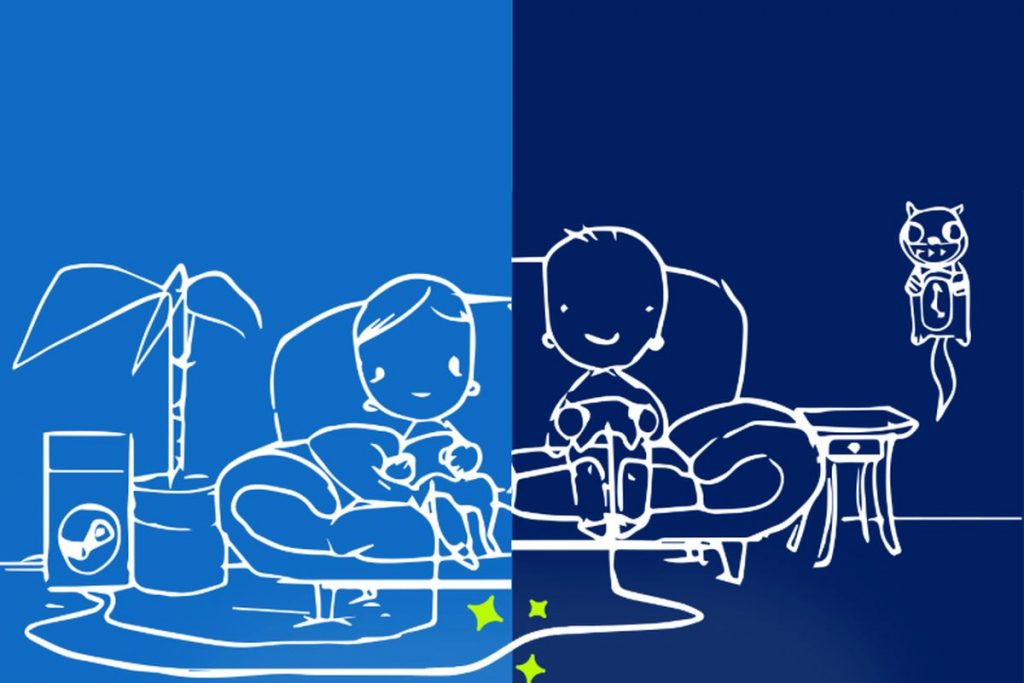 Currently, there are a few limits as the games will need to support the Remote Play Together itself for the feature to work. The fun fact about the feature is that only the host is required to actually own the game which means other players can stream the game through the Remote Play Together feature if the game supports online multiplayer. This is considered to be a cheap way of playing games. The remote technology is also cross-platform allowing users to play games together even if they are on two different machines such as Windows, macOS, etc.

To try the feature out, users can head over to the friends list in the Steam overlay while playing a Remote Play Together – compatible title and click the ‘Copy Link’ button. Users can even send links to other users who are Android, iOS, or Raspberry Pi devices. 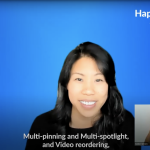