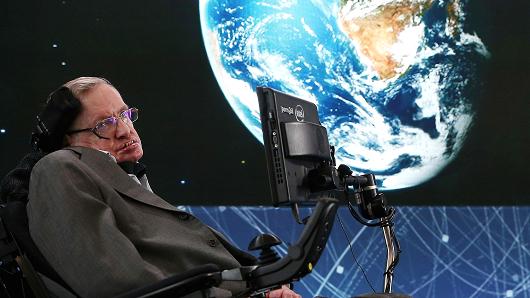 Renowned physicist Stephen Hawking predicts that the world’s mounting population will consume enough energy to make the world a “ball of fire” within 600 years.

The scientist known for his groundbreaking work in black holes and relativities has once again thrilled earthlings saying that overcrowding and increased energy consumption could doom Earth.

By the year 2600, we humans might be like roasted chickens. To save itself, mankind must take a cue from Star Trek (Sci-Fi TV series) and “boldly go where no one has gone before,” he said in the appearance. Stephen made the appearance via a video call in 2017 Tencent Summit in Beijing a couple of days ago.

Stephen and Facebook’s CEO Mark Zuckerberg are also working on the project Breakthrough Starshot which aims to send a small spacecraft to explore the closest star system to our solar system known as Alpha Centauri.

Stephen has had this point of view for a long time. He earlier said in an interstellar space travel program.

“The idea behind this innovation is to have the nano-craft ride on the light beam. Such a system could reach Mars in less than an hour, or reach Pluto in days, pass Voyager in under a week and reach Alpha Centauri in just over 20 years.”

The Alpha Centauri star system is 25 trillion miles (4.37 light years) away. With today’s fastest spacecraft, it would take about 30,000 years to get there.

Over the past few years, Global Warming has increased drastically, the efforts done to produce energy and electricity from green sources are not enough. Other tech giants must move forward to take positive initiatives as Google has already been mapping out air pollution level on Google Earth. 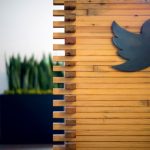