Stephen Hawking: With over 250 degree temperature and Sulphuric Acid rains, Trump may turn Earth into Venus 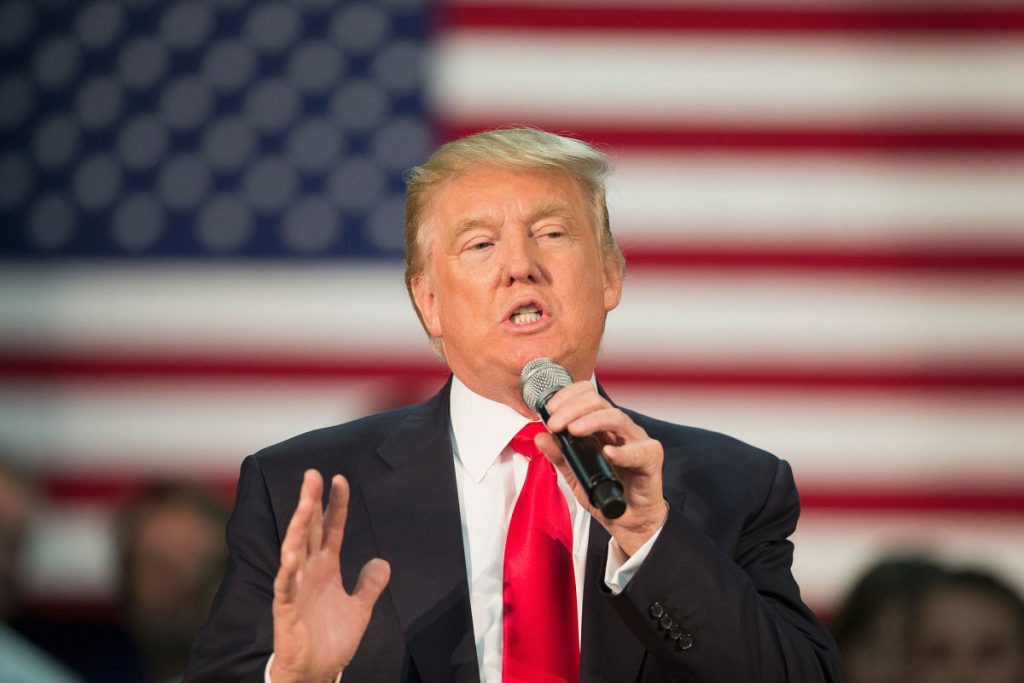 The famous physicist told that the US President may be sending all the humans towards a black hole. “We are close to the tipping point where global warming becomes irreversible,” Hawking said. The physicist mentioned that Trump might turn our world into something like Venus, a planet known for its extremely high temperatures and acid rains forcing humans to take refuge on some other planets. He said that the global warming is one of the most dangerous factors that plague the world today, he said that the Paris Agreement can be a key in resolving or further intensifying the issue.

“Trump’s action could push the Earth over the brink, to become like Venus, with a temperature of 250 degrees, and raining sulphuric acid.”

Paris Agreement is an agreement signed in 2015 to thwart the menace of global warming by limiting the green house emissions. A total of 195 countries signed the agreement when the document was presented. The agreement was aimed at limiting the global temperature rise to 1.5 Degree Celsius.

Last month, the present US President Donald Trump, however, withdrew his decision on siding with the Paris Agreement. The US President said that the agreement was about other countries gaining advantage over the US. President Trump has been criticized for many of his decisions, including the ban he recently imposed on immigrants.

Source — BBC, Image — Via The Independent 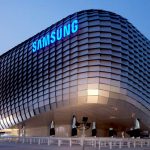