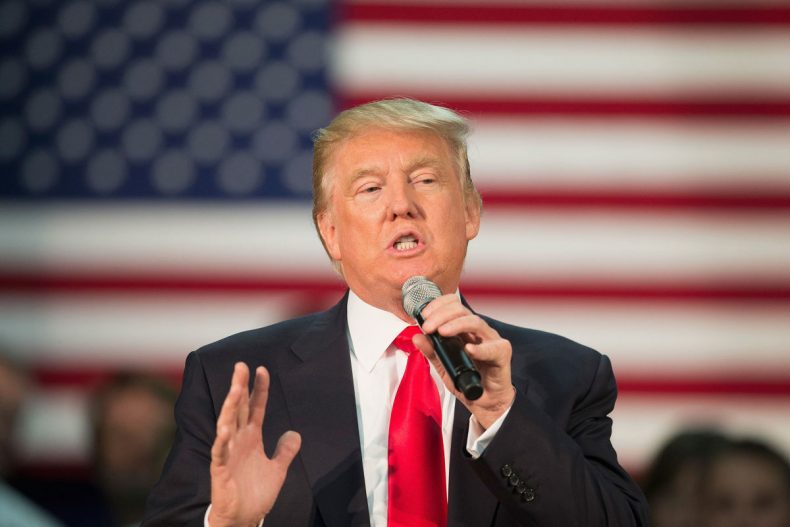 The US President Donald J. Trump was schooled by Merriam Webster, for wrongly spelling a word on his tweet which he later corrected.

Although Donald J. Trump keeps on tweeting his opinions on social media, this specific tweet made on Monday morning caught special attention of twitteratis so much so that Merriam Webster itself had to jump into the situation. The President, possibly didn’t spell-check his tweet and used a wrong word Council, when he actually wanted to write Counsel. 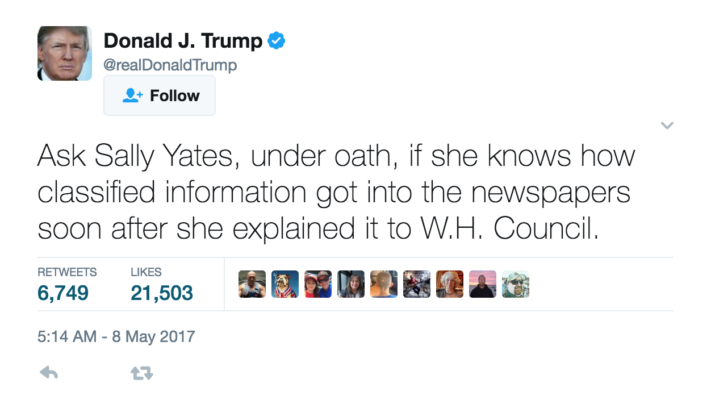 counsel: ⚖ a lawyer appointed to advise and represent in legal matters
council: ????an assembly or meeting for consultation or discussion

That wasn’t it, Merriam Webster went on and posted the definition of ‘Sheesh’ in reply to the tweet thread. Sheesh is an English word used to show one’s annoyance, or surprise. Trump later corrected the tweet with the right word.

The Trump’s tweet was related to a former US Attorney General Sally Yates, whose case was being discussed in Senate. She was fired by Trump for not implementing the immigration executive order. Today, she presented her testimony on former national security advisor Michael Flynn’s ties with Russians.

It would be worth mentioning here that this is not the first time that any dictionary has corrected Mr. Trump. He has already been schooled on tweeting wrong words like the ones for using “unprecedented” as “unpresidented”, and “honoured” as “honered”.