Super Flower Blood Moon Eclipse Nearing Soon, Here’s How You Can See It 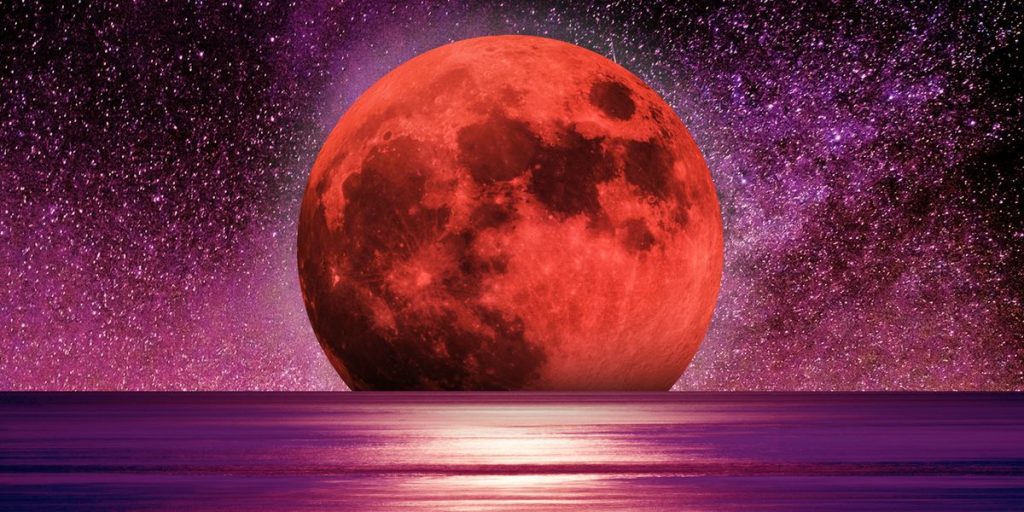 In recent news, this month’s full moon known as the ‘Flower Moon’ will face a total eclipse on Wednesday hence featuring the first total lunar eclipse after two years. During the eclipse, the full moon will pass through the Earth’s shadow giving it a ‘Blood Moon’ like look as the light will be scattered through the atmosphere. Hence, this particular moon is known as the ‘Super Flower Blood Moon’ as a result.

This is due to the fact that the mon will be at the closest point to the Earth during its orbing and will appear 7% larger than normal and 15% brighter. This eclipse will occur in the early morning hours in North America, Alaska, Hawaii, Argentina, Australia, and New Zealand. However, according to astronomers the best view of the eclipse will come from Alaska and Hawaii.

If you’re looking to check the eclipse then observatories will be webcasting the eclipse as some areas may not receive a good view of the eclipse or the view may be obscured by the clouds. The Griffith Observatory in Los Angeles will stream live views at 1:45 AM PT (which is 1:45 PM in Pakistan Time Zone). Moreover, the Lowell Observatory in Arizona will broadcast the eclipse at 2:30 AM PT (2:30 PM in PKT) while the Astronomical Society of South Australia will also broadcast live on Facebook and YouTube starting at 7:00 PM ACST (4:00 AM in PKT). 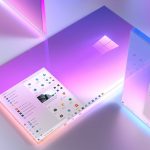 Microsoft Set To Launch The ‘Next Generation Of Windows’ Very Soon