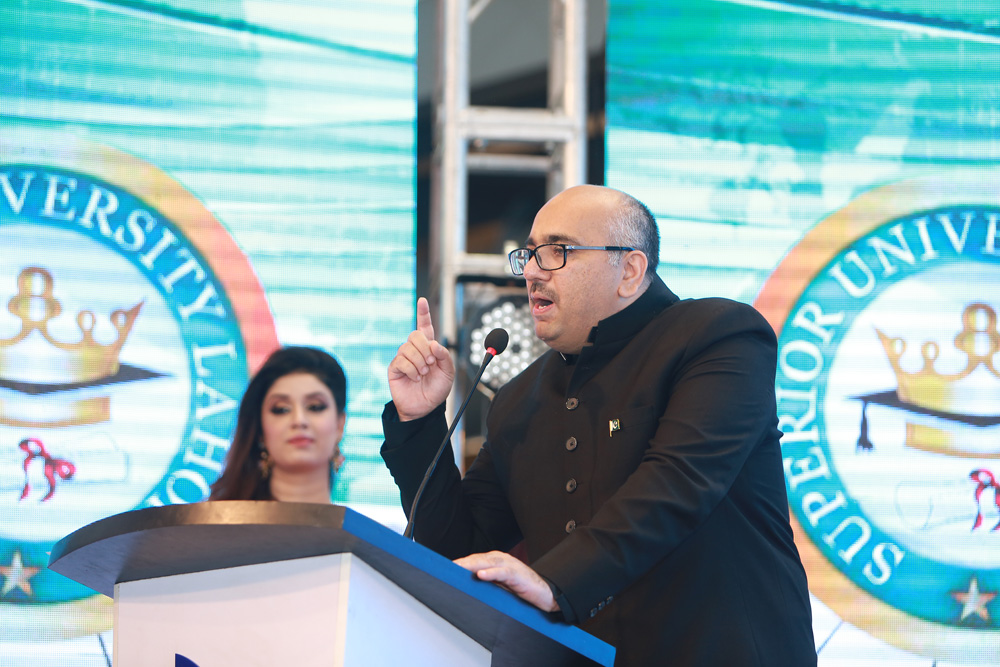 Over the past few decades, private sector has played a predominantly important role in reshaping and modifying the education sector of Pakistan. With the increase in funding and more opportunities for students to evolve, private sector is turning to be a major provider of better learning opportunities.

Superior University, with its recent efforts to encourage the entrepreneurial spirit among its students, is becoming a leading force in technology and business industry of Pakistan by inculcating the spirit of job creation in the youth of the country. The University’s main focus is on training the youth with a spirit of job creation instead of job hunting for their future. 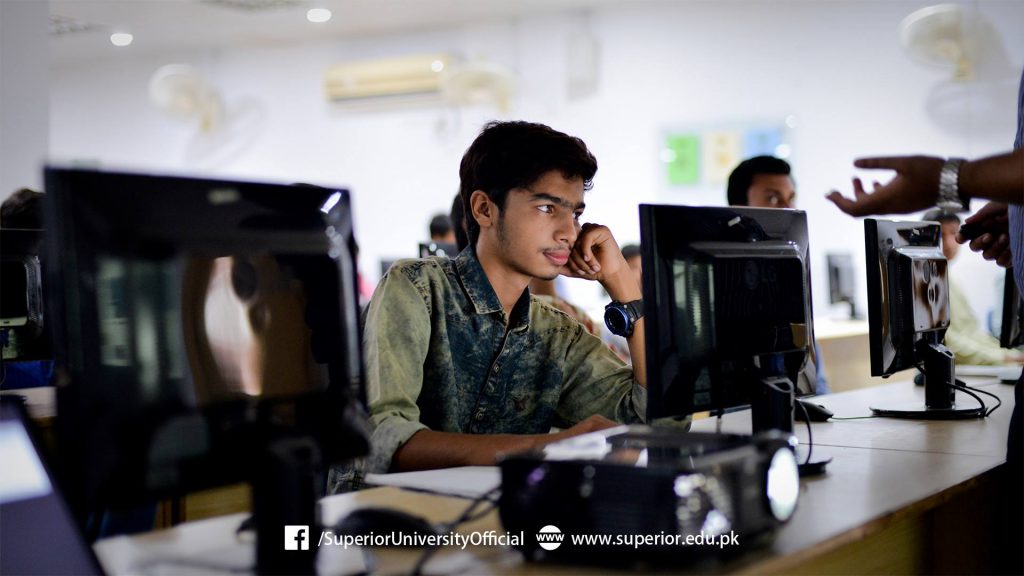 Most students, right from the start of their professional education, set their aim to get a good job in the topmost company in their chosen field. About a decade ago, a majority of young qualified people used to idealize public sector jobs while now a career in the promising private and corporate sector is more aimed for.

Despite this minor shift, overall scenario is of same reliance on the job.

Though the thought of securing one’s future through a good job is not totally flawed, it does pose a serious question, i.e. if everyone is looking to get a job, who is supposed to create them?

As a matter of fact, it is not possible or feasible for the government or the corporate sector to scale up their operations to a limit that every graduate will get a job right after getting done with their education. There is only one concrete answer to this ever growing problem — Entrepreneurship!

With the recent developments in Silicon Valley and rise in technology all around the world, Entrepreneurship is becoming more and more popular. In an emerging country like Pakistan, where creating new jobs in the public sector is an uphill task, entrepreneurs are expected to take charge and tackle this issue head-on. But as is the case with any new concept, there is always a desperate need for an outlet which illuminates and paves the way for people to accept it and make it a reality.

Superior University has been playing this very pivotal role for the last few years. With its Entrepreneurial Expo and Idea Croron Ka, Pakistan’s first business reality TV show, Superior University is providing a number of different platforms for the enthusiastic youth to give shape to their business ideas. 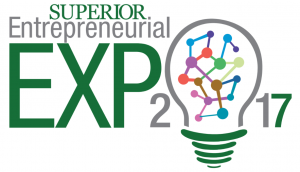 Superior University’s Entrepreneurial Expo, held on 19th of August, was one of the first events of this nature arranged by an educational institute. It aimed to bring students and investors closer by showcasing their projects to potential investors. It provided a platform which was designed to improve their managerial skills and instill in them a sense of professionalism.

More than 10, 000 people visited the Expo and it proved to be a great outlook for budding entrepreneurs all around the country who were starving for exposure and experience.

Over the course of this event, students from Superior University presented 108 creative ideas to the leading business analysts and investors. As compared to the first Superior Technopreneurial Expo 2016, the number of projects increased to double this year which signifies the popularity of such opportunities among the youth.

Among the most notable projects exhibited at this Expo were ‘Bacterial Lamp’, ‘Surveillance Robot’, ‘VSWAT’, ‘Auto Messenger’, ‘Chef Villa’ and ‘Smart-T’ among others.

In this mega event, it was also announced that following the success of the first season, Idea Croron Ka would be coming back for a second season. Season-2 of Idea Croron Ka is expected to be bigger and better than Season-1, thus providing a greater number of opportunities to youth with entrepreneurial skills to prove their mettle. 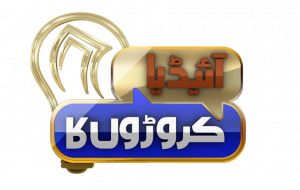 Idea Croron Ka is a brainchild of Chaudhry Muhammad Akram Center for Entrepreneurship Development (CMACED) at Superior University and Neo TV. It is Pakistan’s first Business Reality TV show. The show strives to improve and promote the entrepreneurial spirit among individuals in Pakistan and thus transform them into job creators rather than job seekers. It gives budding entrepreneurs the chance to present their idea and get it funded by some of the biggest business leaders, investors and social entrepreneurs in Pakistan.

The show was first announced during a roundtable event held back in September 2015 by PITB. It has since completed its first season successfully funding a number of ideas, most notable of which is the project ‘Smart Devices’ which managed to get a funding of 5 Crore Pakistani Rupees to get their operations off the ground.

The key hallmark of Superior University is its focus on both conventional and non-conventional forms of learning. Not limiting the students to only ideal scenarios and encouraging them to deliver in events like Entrepreneurial Expo helps them groom their professional skills while still in the confines of their institute.

In addition to providing its students with state of the art facilities, a special focus is on modern and progressive ideas. Instead of just teaching the basic skills required to get a degree, it is being made sure that Superior University’s students are able to adapt and mold into the constantly changing business world, something which is surely needed from educational institutes in Pakistan.

The story has been produced in collaboration with the sponsor. 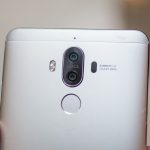