Swipe and Sign for Visa and MasterCard to end in 2015! 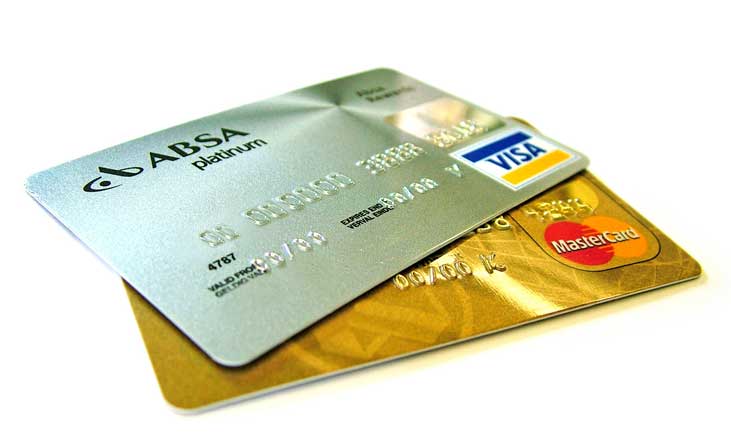 According to The Wall Street Journal, Visa and MasterCard are revising their policy and shifting to a new EMV system. By the end of 2015, expect a complete end to requests for signing your forms when using credit cards. The current system in place requires the user to sign the receipt generated whenever their card is swiped for a transaction.

Credit card theft is a common problem and despite added security measures, the banks are unable to end the problem. With the new system, the user will use a smart card with an embedded chip inside. The smart card is not only smarter in terms of the information it can carry but it is also harder to replicate. The user will have to use their PIN to complete the transaction. This systems aims to bring better security and reduce crime.

The new system will also put some new rules in place. In a credit card theft, the banks have a hard time deciding which party is liable to pay for the damages. Once the new system is launched, the party with inferior technology will automatically be held responsible for the cost incurred. This rule should help speed up the adaption of the new EMV system for Visa and MasterCard. 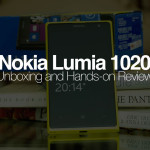