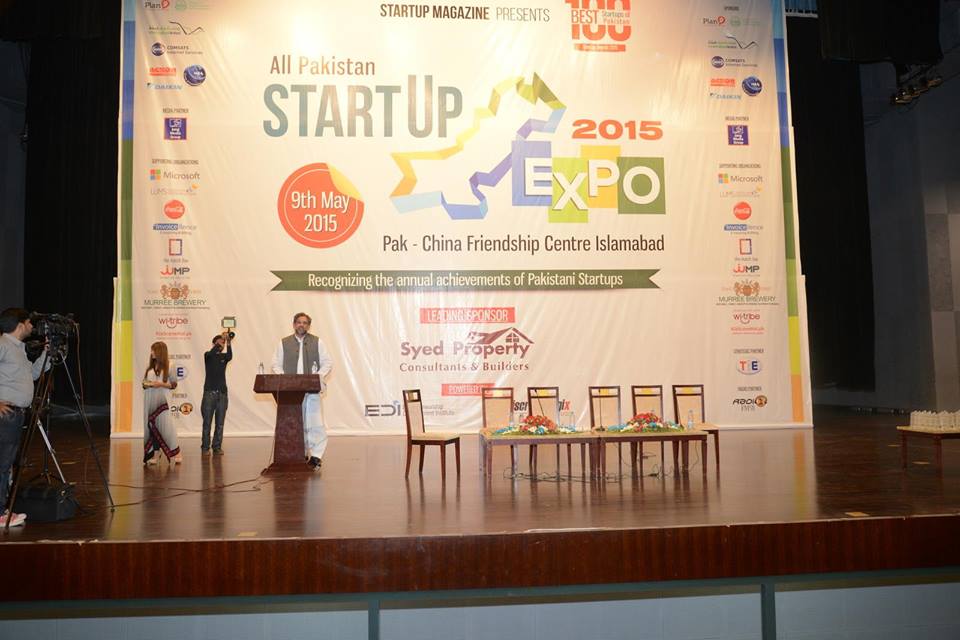 In the past week, two major tech events happened in Pakistan, one of which was Pakistan’s Startup Expo at the capital city of the country. The first-time events are the most crucial events that can either make or break any brand. These events need attention to details to make sure that everything is organized perfectly and the target audience gets some value out of it.

TechJuice decided to attend the first ever All Pakistan Startup Expo & Awards 2015 at Pak-China Friendship Centre, Islamabad this Saturday and we were astonished at the arrangements made and loved the chosen venue for the event. Startup Magazine and Entrepreneurial Development Institue (EDI) made an excellent effort in terms of gathering attention and sponsorship for the startup expo. However, we have some concerns, before talking about these let us tell you what happened at the event.

The 100 startups selected for the event were provided with stall spaces at the venue to exhibit their products in front of people from all walks of life. The exhibition area was open for all, but the other sessions were open to ticket holders only including keynote speeches, syndicate session, lunch and networking sessions.

After the recitation of the Holy Quran, Mr. Jahangir Tareen gave the inauguration speech of the event and then, Mr. Faiez Seyal gave a keynote speech on the entrepreneurial mindset at the event. He shared the five basic traits of an entrepreneur which he calls as “COTIP” – Curiosity, Optimism, Tolerance, Internal locus, Perseverance.

The participants were, then, divided into different groups for the syndicate session based on the alphabets mentioned on their entry cards. Each group was allotted two mentors with an exceptional experience in entrepreneurship to help young students take the path of entrepreneurship with courage.

TechJuice visited the startup stalls with the aim to find new blood in the entrepreneurial ecosystem of Pakistan. We did see many familiar startups at the expo such as Travly, Lootlo.pk, Aloo Clan, KiaSceneHai.pk, Auto Genie, XGear, We Create, FireFly etc. We also met with some new startups, some of which were incubated at Plan9 and LUMS Centre of Entrepreneurship.

3D printing seemed to be the most prominent technology at the startup expo as we noticed3D printed objects on at least 3 to 4 stalls such as Print3D, Xplorer3D, Jewelry Design Pro. It is a novice technology which still has to reach its full potential in Pakistan. Though it was sad to hear that FBR has banned the import of 3D printer and startups have to import individual items from Japan, China and Australia in order to manufacture a 3D printer in Pakistan.

One of the most interesting startups was Tools To Bake which also won the home-based business of the year award at All Pakistan Startup Expo Awards 2015. The startup is a brain child of three sisters who started almost three years ago from a kitchen table to sell Bakeware and Wholesale baking tools.

We were curious about the startup – DeliveryTen’s name so we asked them the meaning of ‘Ten’ in their name? One of the members said in an adorable manner, it means 10 by 10. DeliveryTen offers food delivery services in Islamabad in one of their white boxes which keep food warm for more than half an hour.

Fori Mazdoori, another winner from the Expo awards, is a digital service that helps connect labor with potential employers through smart-phone apps, website and SMS based services. We were not able to get any clear stats on their app usage and apparently, they were not aware of H&O Solutions who are providing similar services.

TechJuice is all in favor of such kind of events. We believe that such events should happen more often, but this particular event left a lot of questions in our mind.

First, what were the criteria of selecting the top hundred startup because as per our knowledge there were a lot of great startups missing from the list. This questions the transparency and credibility of the organization behind this event.

Secondly, the target audience of such kind of expo should have been investors, entrepreneurs, businessmen, and corporate sector people with links and expertise who can help the up and coming startups.

Thirdly, what was the judging criteria for selecting the winners of Startup Awards? How many startups were nominated? These questions remained unanswered during the entire course of the event. Moreover, the panel discussions were not planned out very well in terms of panelists, topics and questions. We sign-off with the hope that the upcoming events of EDI will be bigger and better. 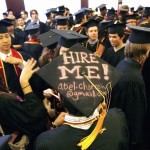