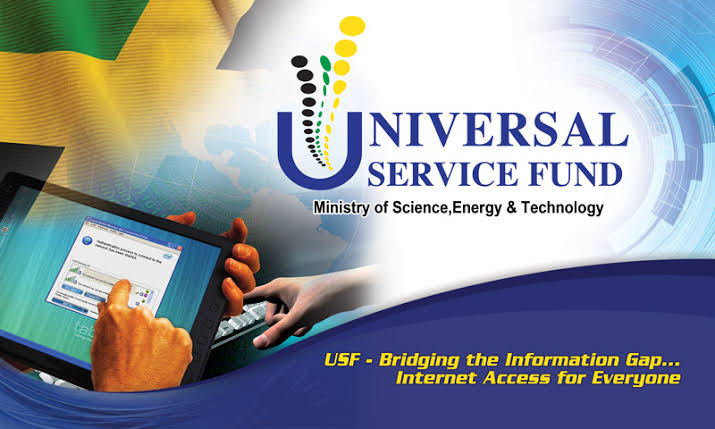 On Friday, the Board of Directors of the Universal Service Fund Company (USF) awarded three contracts, under the Next Generation Broadband for Sustainable Development (NGBSD) program, to Telenor Pakistan and Jazz with a subsidy of Rs 1.77 billion. The meeting was chaired by Shoaib Ahmad Siddiqui, Federal Secretary Ministry of Information Technology and Telecommunication.

Telenor was given contracts to the Tharparkar and Malir Lots of the program by the board at Rs 1.2 billion. The project will help these areas by providing high-speed broadband which was previously unavailable, thus providing new economic opportunities to the people living there. Tharparkar, especially, is very remote and has the lowest human development index in Sindh. Malir is also a deprived area of Karachi, and has little to no internet connectivity.

Similarly, Pakistan Mobile Connections Limited (Jazz) was awarded the contract for the Dera Ghazi Khan Lot, which includes both Layyah and DG Khan itself, in Southern Punjab. These are historically backwards areas in terms of technology, with mobile and internet access being sparse. This is due to both negligence and a lack of infrastructure caused by the mountainous (DG Khan) and desert (Layyah) terrain of the area.

The IT secretary is convinced that projects like these are very important to improving the lives of people living in underdeveloped areas of the country. Millions of Pakistanis in southern Punjab and central Sindh will benefit from this project alone, including 1.8 million in Tharparkar (districts of MirpurKhas and Tharparkar), around 11,000 in Malir and 1.17 million people in DG Khan and Layyah.