You can tell Google if you’re having trouble installing Android 8.1 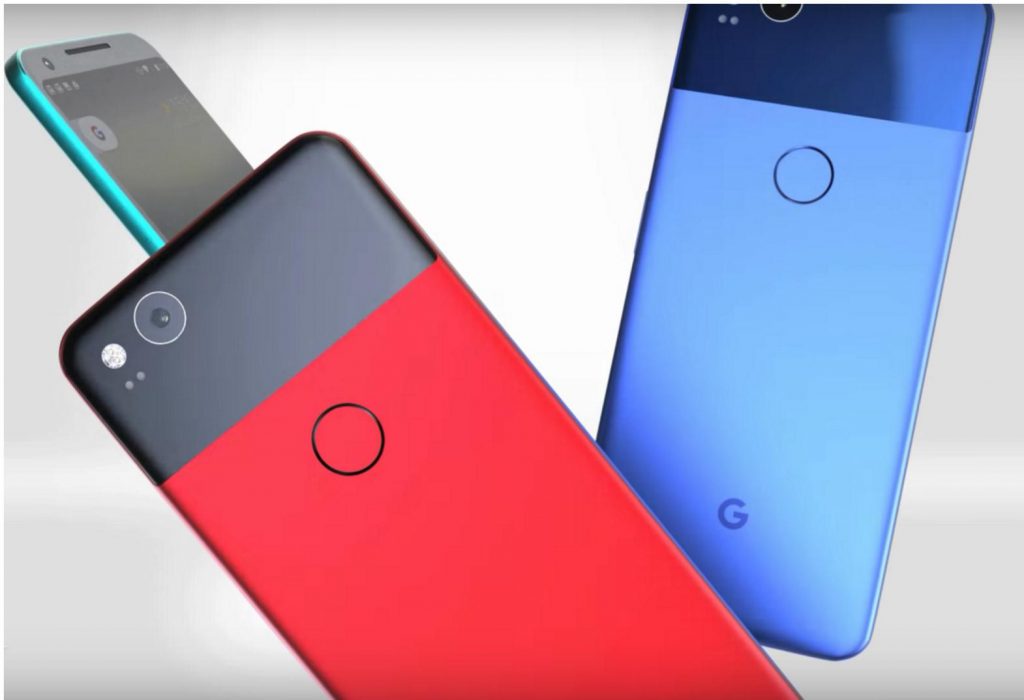 When you try to manually flash the Android 8.1 using Developer Preview images or even when you try to update it OTA using the Android Beta program, you might hit with an installation error. The only way to get rid of the error and make your phone work normally again is to factory reset your phone but that will erase all of your data.

Google acknowledges that there is an error and wants to hear more from you. You just have to go to the official Google forum and submit your feedback there. Here’s what Google had to say about the issue.

“We are collecting feedback about user reports of OTA installation issues on the 8.1 beta. If this is happening to you, can you post your experiences here? That will allow us to possibly reach out for bug reports or additional information.”

Google always releases some developer previews of the new Android version before releasing them to the public. And this is the very reason they do so. Now Google will be able to resolve the bugs before releasing the stable version for everyone. If you are also facing the same issue, you should report it to Google so that Google can make it better for everyone else. 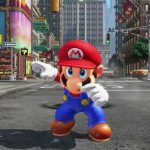 Nintendo aims to beat Microsoft and Sony with net profit of $1.1 billion