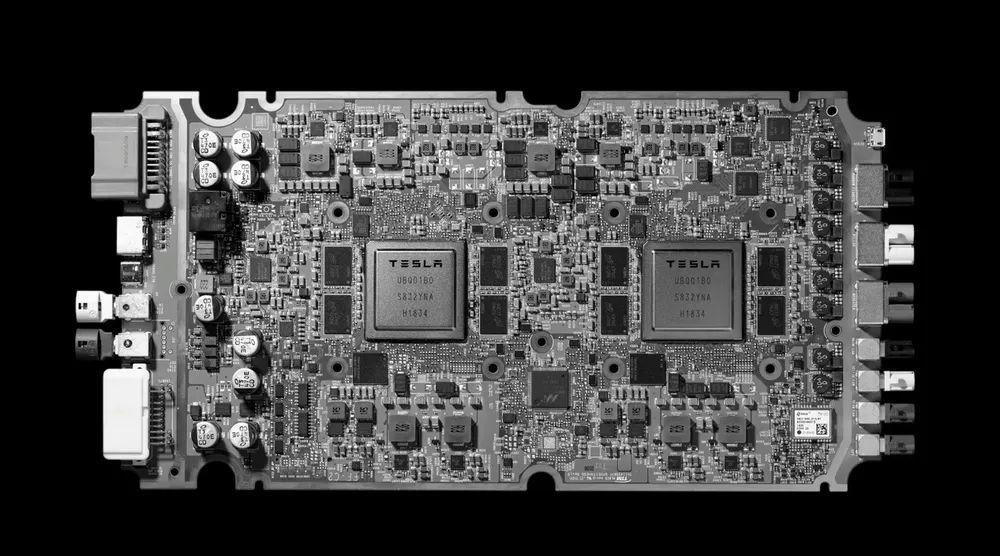 Elon Musk has strived to make all of his companies vertical. However, everyone was surprised 2 years ago when Musk announced that Tesla would develop their own computer chip to fulfill their self-driving ambitions. In October of 2018, Musk stated that we could expect to see the chipset in around 6 months. Surprisingly, Tesla known for missing deadlines successfully unveiled the chipset on schedule.

In today’s investor-focused event, Tesla’s Autonomy Investor Day, the chipset was revealed and was discussed in detail. Musk called it the best chip in the world. With 6 billion transistors, the new chipset promises around 21x times more performance when compared with the Nvidia chipsets they were previously using.
The chipset is being fabricated by Samsung using the 14nm process, a process that might look years old in comparison with the 7nm process dominating the smartphone and PC chipsets. However, Tesla is still able to squeeze 36 TOPS per chip, or 72 TOPS in total.

The other thing Tesla was keen to highlight was that all this performance was achieved with only a minimal increase in power draw. The power draw went up from 52W to 72W, a 20W increase, which is impressive considering the gains in raw performance. Overall this means that despite packing more powerful hardware, the battery life would be slightly impacted.

Another feature of the new chipset is its focus security. Only code cryptographically signed by Tesla can be uploaded to the chipset. There are 2 chipsets so if the first chipset fails, the second one acts the redundant one. All in all, Tesla has produced a very capable chipset that should now let them realize their self-driving vision.

Another surprise announcement was that Tesla was already shipping Model S and Model X with the new chipset for over a month. Model 3 started receiving the treatment just 10 days ago.

It must be noted that the performance figures are in comparison with what Tesla was using and not the latest chipsets that have been released by Nvidia. Latest chipsets from Nvidia are also quite capable, in fact, the DRIVE AGX PEGASUS from Nvidia promises 320 TOPS.

While we don’t have benchmarks to compare different chipsets, there is no doubt to the fact that there are more powerful solutions available. However, Tesla does not need the most powerful tech. They just need the optimum hardware that will produce the maximum performance at minimal power draw and more importantly interface well with their sensors. A custom solution has the advantage that it is designed to work seamlessly with the remaining components of the car.

The other reason could be that such an investment would reduce cost in the long run. So, they can expect to boost their profits or make more affordable cars.

Perhaps the most compelling argument is that Musk loves end to end control like Steve Jobs. So that means owning each and every component of the product they make. Tesla is already a very vertical company so it makes sense to shift the brains of their cars to an in-house solution. 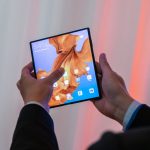 Huawei to launch a 5G smartphone for $300 soon