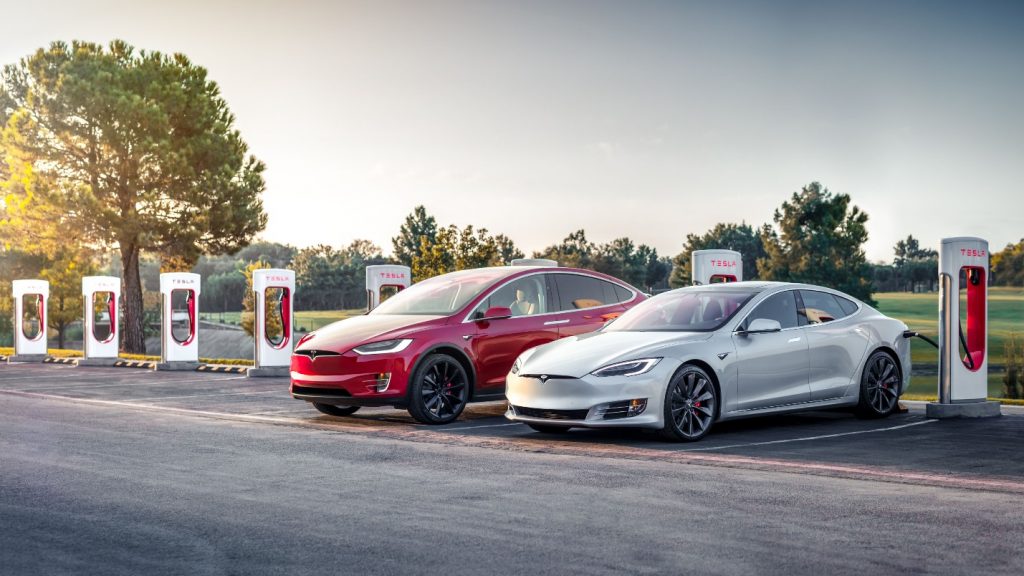 The Tesla Model S has been a game changer in the automotive world ever since it was introduced in 2012. It’s the main reason behind the electric revolution seen in the car industry today and helped make Tesla the most valuable automaker in the world. Now, the Model S has surpassed yet another milestone by becoming the first battery electric car to have an EPA rated range of 402 miles on a single charge in its Long Range Plus variant.

Tesla has been steadily improving the Model S, which initially came with just over 200 miles of range when it was launched back in 2012. Since then, Tesla engineers have been constantly tweaking aspects such as weight, aerodynamics, and powertrain efficiency to prolong the range of the car. This consistent progress has led to the Model S gaining around 200 miles in range. According to Tesla, the latest update brings a 20 percent increase in range due to a better gearbox and electric oil pump, drag reducing wheels and tires, a reduction in weight, and improvements to the regenerative braking system over last year’s model.

Tesla CEO Elon Musk took to twitter to announce the achievement, sharing an article from the company’s blog. 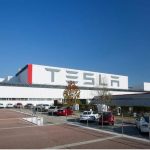 Tesla is planning to build a new US based plant