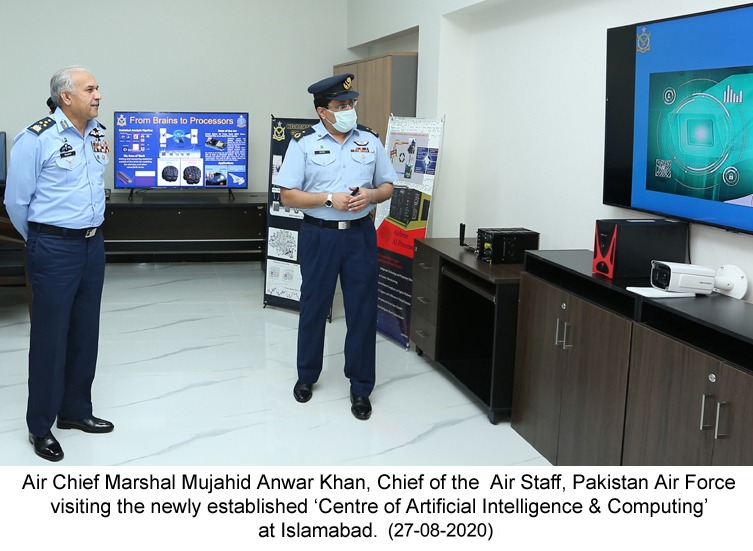 Chef of Air Staff and Air Chief Marshal Mujahid Anwar inaugurated the Center of Artificial Intelligence and Computing in Islamabad on Thursday.

The news was rolled out on twitter by radio Pakistan. While addressing the ceremony, The Air Marshall Mujahid Anwar said the initiative has the potential of enhancing the operational capacity of the country. He said that the project would ensure better Research and Development in both military and civil spheres.

According to Mujahid, the technological advancements have altered warfare characteristics in the 21st century, and the vision of establishing the Center was to harness the potential of artificial intelligence and its integration in Pakistan Air Force’s operational domain.

The ceremony was attended by former Air Chiefs, Principal Staff Officers, and senior serving and retired PAF officers. In the meeting, Mujahid also shared a broad overview of the newly established Center.

Like many other countries, Pakistan is taking practical steps towards accumulating fo IoT and AI in different initiatives. The government of Pakistan came forward with national-level training programs that would help young adults learn about artificial intelligence and its implementation. 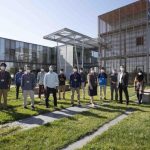