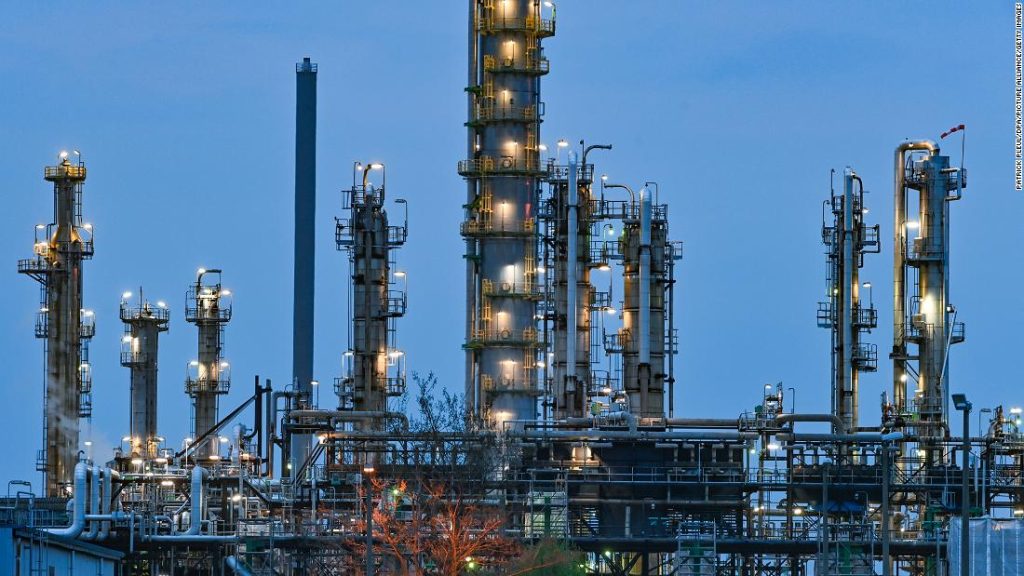 Could this energy crisis be the world’s pivot towards renewable energy?

“High consumer prices and tightening LNG (Liquid Natural Gas) and Oil supply have pushed the world into its first global energy crisis”, said the International Energy Agency (IEA) in its statement regarding the recent turn of events.

According to the IEA, there are two primary reasons behind the energy crisis; the Russia-Ukraine conflict and China’s demand for the fuel. The markets next year will have only 20 billion cubic meters of new LNG capacity.

Apart from the Ukraine conflict and the increasing demand, the IEA believes that (Organization of the Petroleum Exporting Countries) OPEC’s decision of cutting 2 million barrels per day (bpd) of output will also prove to be risky and will be an additional cause of the crisis since the global oil demand has grown to 2 million bpd this year.

“It is especially risky as several economies around the world are on the brink of a recession, if we are talking about the global recession. I found this decision really unfortunate” said IEA Executive Director Fatih Birol about OPEC’s decision.

European consumers are at massive risk because of the recession. Prices for gas have skyrocketed and winter is just around the corner, this means that Europeans will have to spend a tough winter with little to no gas for heating. The increasing gas and fuel prices have directly affected the prices of other consumer goods in Europe, thus making it a lot more difficult.

Executive director Birol however was sure that Europe would survive the winter considering the winters aren’t too harsh.

“Unless we will have an extremely cold and long winter, unless there will be any surprises in terms of what we have seen, for example the Nord Stream pipeline explosion, Europe should go through this winter with some economic and social bruises” said Birol.

According to statistics by the IEA, the forecast of renewable power capacity growth in 2022 has grown upto 20%, previously it stood at only 8%. Updated List Of The Best Universities Of 2023, Since A Lot Has Changed