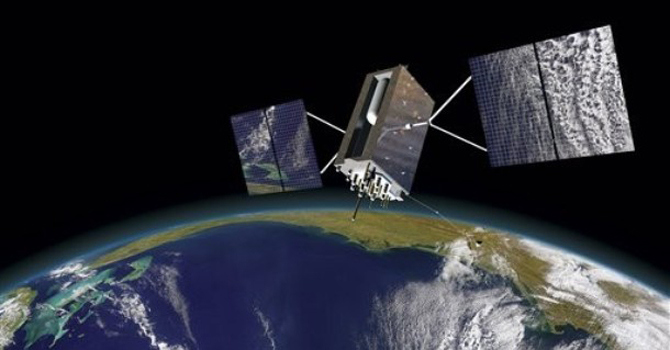 The government of Pakistan is planning to ban the usage of the foreign satellite. The restriction would be introduced via SOPs so that the maximum number of Pakistani Satellites can be used. This will also stop foreign exchange flows.

This is one of the key agendas of the meeting that was to be conducted by the Economic Coordination Committee today (Wednesday).

The meeting is going to be chaired by a special advisor of prime minister over finance and Revenue Abdul Hafeez Sheikh. The ECC is obliged to take in a nine-point agenda to converse on including natural gas supplies to areas located within a 5 km radius of the gas fields and provision of industrial facilities in the region of Port Qasim.

In 2004, the then prime minister of Pakistan had issued the orders of maximum utilization of Pakistan based satellite right after the launch of the satellite at that time. The PM envisioned the forms and parameters of implementations like administration, financial, and regulatory aspects that are required for the modeling of the policy.

In 2019 Prime Minister of Pakistan created a committee that was obliged to address issues in the financial and regulatory aspects linked with the National Space Programs. According to ECC, the utilization of national space assets could have generated $544 million if it would have continued since 2004 but it still has the potential of generating $600 to $700 million by the year 2030 if the Paksat Satellite services keep on expanding on the same rate.

Imran Khan also constituted an inter-ministerial committee which is headed by the minister of Information and Technology. The committee is set to maximize the use of national space assets by Suparco and Paksat international for satellite services in Pakistan.

According to the National Space Programme, the current satellite usage capacity is 2200 MHz out of which 21 percent is on Pakistani Satellite and rests on the foreign launched satellite. In terms so of finances about $40 million per annum is spent by the country and default of users of Pakistan Satellites, due to absence in regulations have piled up to $22.48 million.

According to the presented summary countries like China, Bangladesh, and India have prohibited the use of foreign satellites thereby getting regulatory and financial protection to their space program. 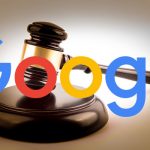 Google is facing yet another lawsuit for breaching user’s privacy