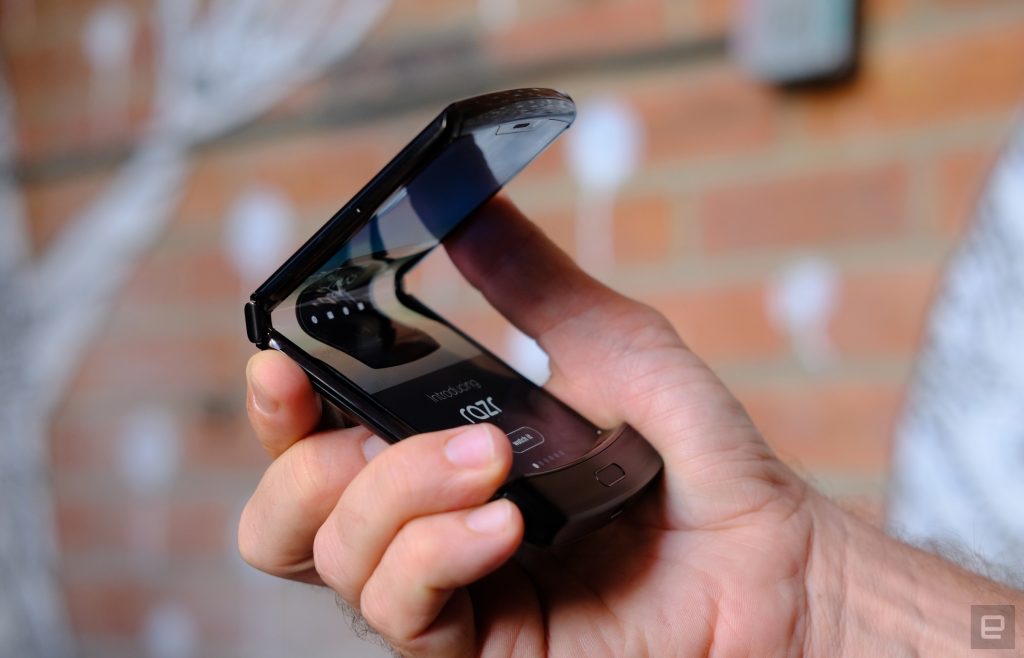 After months of leaks and reports, Motorola has finally debuted the new RAZR at an event in Los Angeles. This is a revival of the company’s original RAZR, a trendy little flip phone that took the world by storm when it came out in 2004. The new RAZR takes advantage of the legendary status of its predecessor and uses many of the same design cues and combines them with the latest smartphone technologies. For this reason, it has been one of the most anticipated smartphones of 2019.

The biggest feature of the new RAZR is undoubtably the 6.2-inch foldable plastic OLED screen adorning the inside of its clamshell. The screen replaces the T9 number pad and LCD display found on the previous RAZR, and as such, the aspect ratio is 21:9. The screen itself is pretty decent, with a 2142 x 876 resolution, however it seems like Motorola had to compromise quality in the way of the screen’s folding function. Right below the screen is a pretty big chin, similar to the previous RAZR, containing a fingerprint sensor/button for opening the clamshell itself. There is a sizeable bezel surrounding the screen with a notch at the top holding a speaker and proximity sensor. 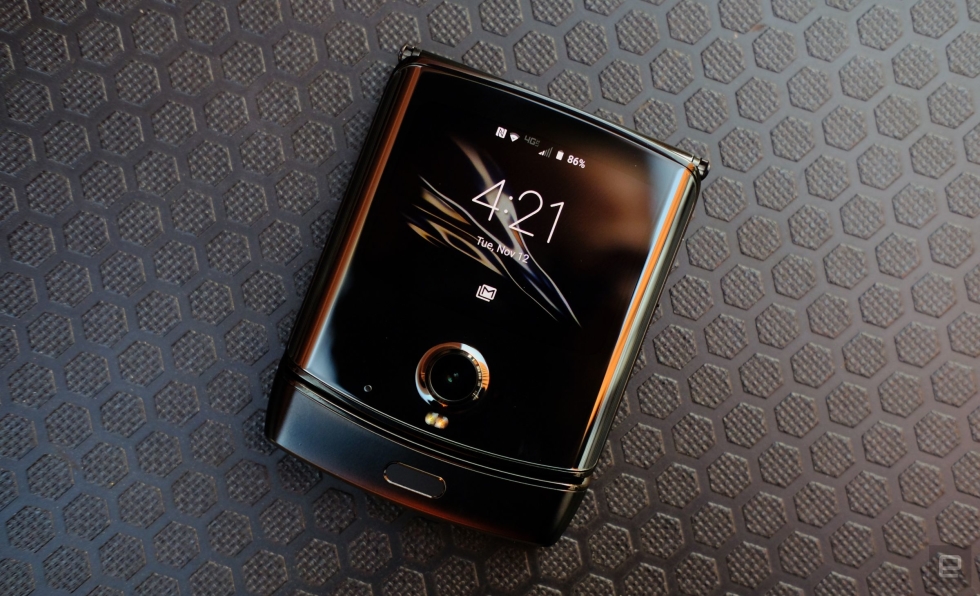 The outside of the phone is just as exciting as the inside. On the front of it, there is a 16 MP main camera, along with a second 2.7-inch OLED display for taking selfies or quick interactions. The back of the device is covered in a grippy material with the Motorola logo in the middle and the RAZR moniker emblazoned below it. The hinge lies in between these two outside panels, allowing the phone to fold up into a tiny form factor. Motorola has spent a lot of time on the hinge mechanism, making sure their phone doesn’t have the same creasing problems as the other foldable phones like the Samsung’s Galaxy Fold.

Overall, it seems like Motorola has built a great smartphone. By leveraging its previous popularity and cutting-edge modern design, it has produced a very desirable piece of mobile hardware. According to professional reviews, the fit and finish on the RAZR is also superb. As with anything of this level of quality and ingenuity, not to mention the nostalgic sentiments attached with the design, the new RAZR will come with a hefty price tag of $1500 when it is available next month. 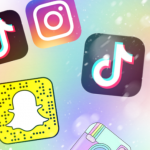