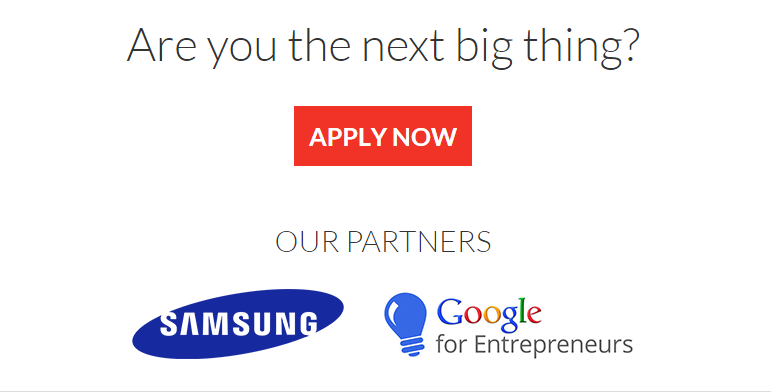 We have been hearing rumors regarding the official launch of NESTio for quite a long now. P@SHA has kept everything secret, the venue of the incubator too. In a recent social media update, Jehan has announced that they are now accepting applications for their incubation program.

An interesting point to note here is that the official team of incubator is still not public, we have been seeing different posts related to program manager, and designer job openings on social media which gives the impression that a lot of stuff has been happening behind the curtains and a lot of it is still pending.

The Nest I/O was announced by P@SHA in November at the coveted P@SHA ICT Awards 2014. P@SHA has collaborated with global partners such as Google for Entrepreneurs, Samsung and US State Department to raise funds for the technological and entrepreneurial growth of Pakistan.

The application form is a comprehensive questionnaire that is divided into six sections about the company, founders, idea, product, status and intellectual property. The sections are further divided into sub questions that will determine the eligibility of the company and it’s need for an incubation.

The plans of Nest I/O for the first year is to facilitate more than 50 teams and provide working space to around 700 entrepreneurs who are pursuing technological ventures. In addition to that Google will allow the participants to connect to more than 25 global Tech Hubs that are being supported by Google for Entrepreneurs.

You can apply for incubation here.