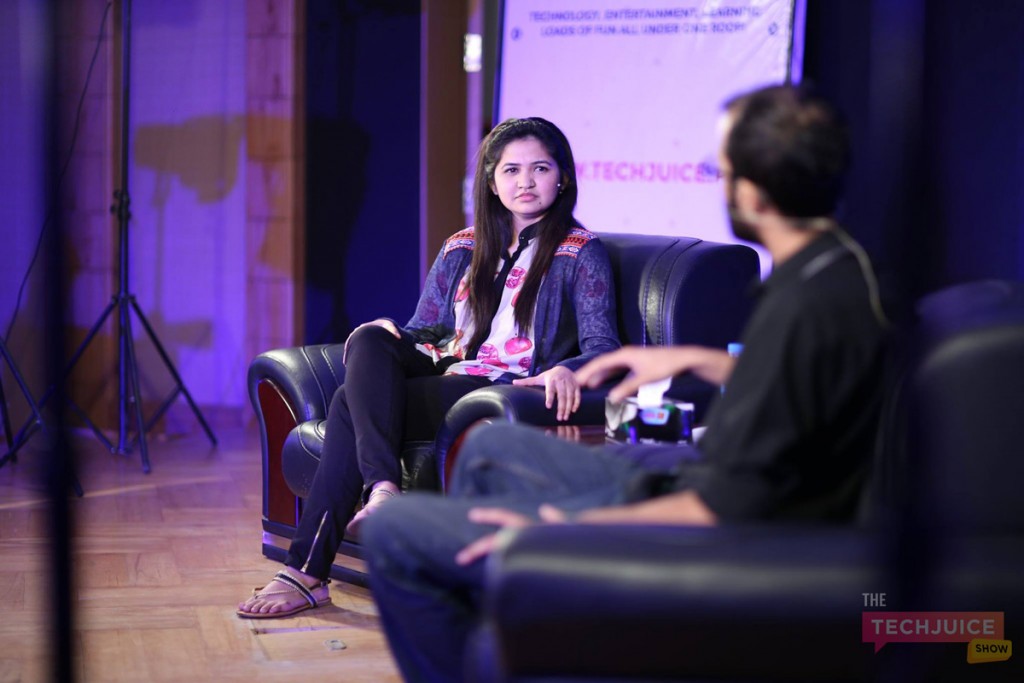 On 31st January, we organized TechJuice Circle, a networking event, that helped bring various entrepreneurs from all over Pakistan and some of the most prominent mentors under one roof. On 28th February, we worked effortlessly for weeks on end to bring you “The TechJuice Show”.

This was an event that managed to captivate a broader audience that consisted of fresh startups, students, professionals and many other individuals from various walks of life. These individuals came from various cities including Faisalabad, Peshawar, Quetta, Islamabad and other places to attend our show.We received over five hundred applications to attend the event but we managed to entertain and accommodate only 140 people in one auditorium, even after the deadline had passed we continued to have our email and SMS inbox fill in with numerous people requesting to attend.

The audience was on the edge of their seat, every person was hanging on to every word of the honorary people whom we had the privilege of interviewing. Many people learned many lessons from Daniyal Shahid, CEO of KiaSceneHai. Nauman Sikandar CEO of EatOye, and lastly, a rockstar in the world of blogging; Ghaus Iftikhar Nakodari, founder of Addictivetips & more recently, Jumpshare. 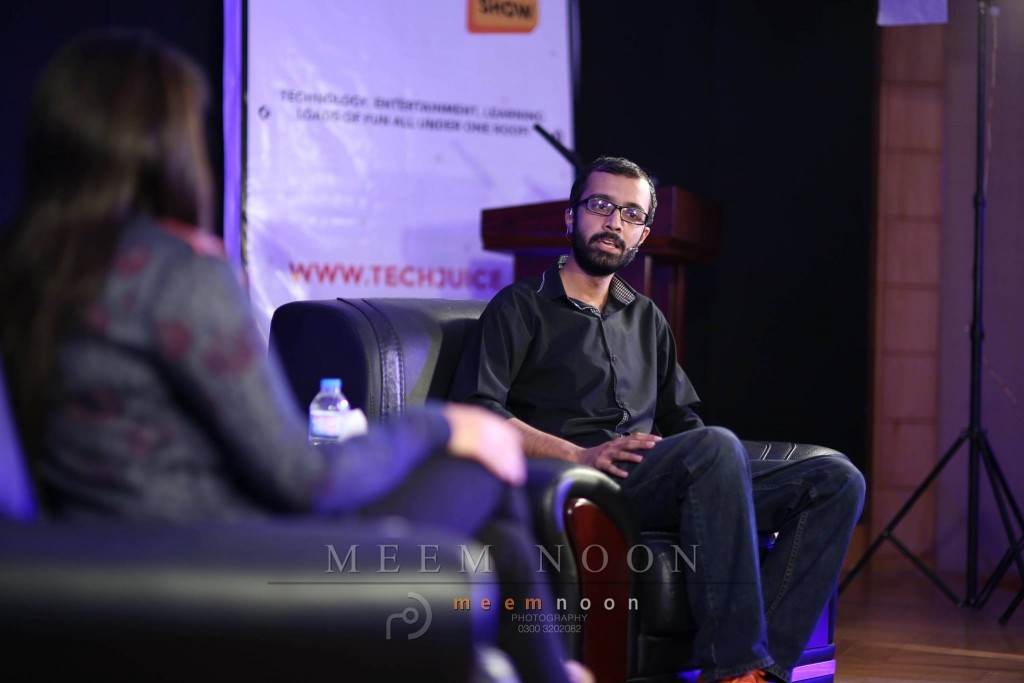 Daniyal Shahid, Founder & CEO of KiaSceneHai?, managed to address the pertinent issue of “Mufta” culture, how everyone expects to “piggyback” off the perks of having a friend in the organizing team and get into an event for free while also bringing their own friends and family along for the ride. He also shared the deep insights about his startup and the mistakes that led to the fall out of his team. Daniyal said that the most difficult time of his startup was when his cofounders left for jobs with lucrative salaries but pushed him to continue doing the work by saying, “This is a great product and it will work.” Daniyal spent many sleepless nights thinking what the future carries for him and KiaSceneHai?, in the end, he made a decision to continue working on his startup. With every passing month, their sales are increasing and the startup is planning to expand in other cities as well. 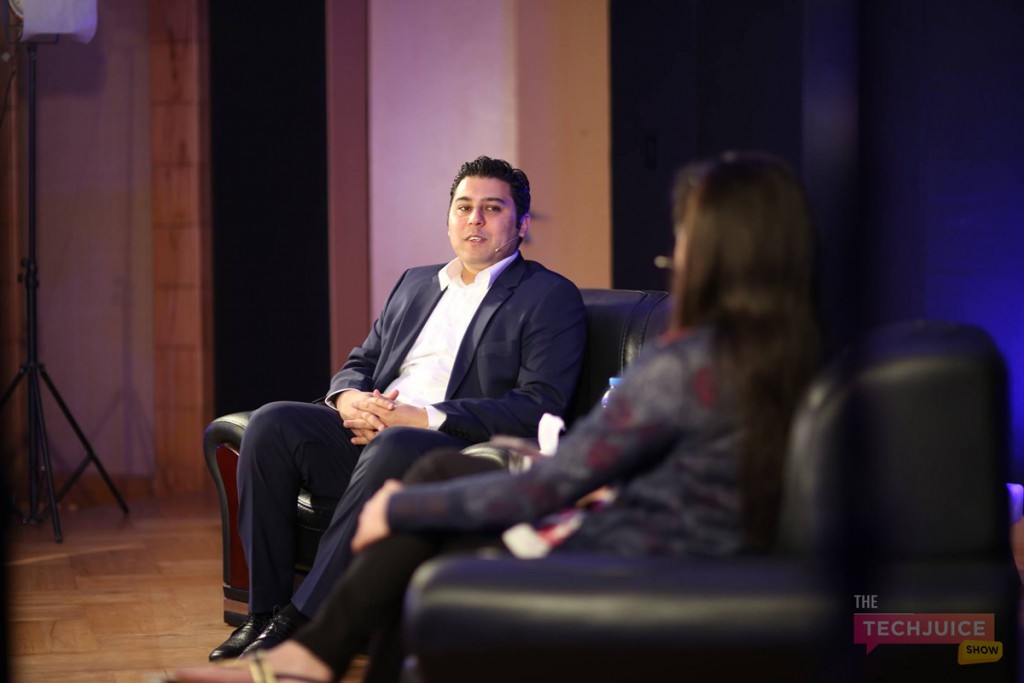 Nauman Sikandar, Founder & CEO of EatOye, addressed the hypocrisy of incubators facilitating and helping other startups, when the people behind these organizations don’t know for themselves the problems faced by today’s entrepreneur. He believes that people who have actually experienced such difficulties should play some role in these initiatives. Nauman also added that ideas are worthless, execution is everything. He mentioned that you should have something to showcase to investors when looking for an investment, idea has no valuation. 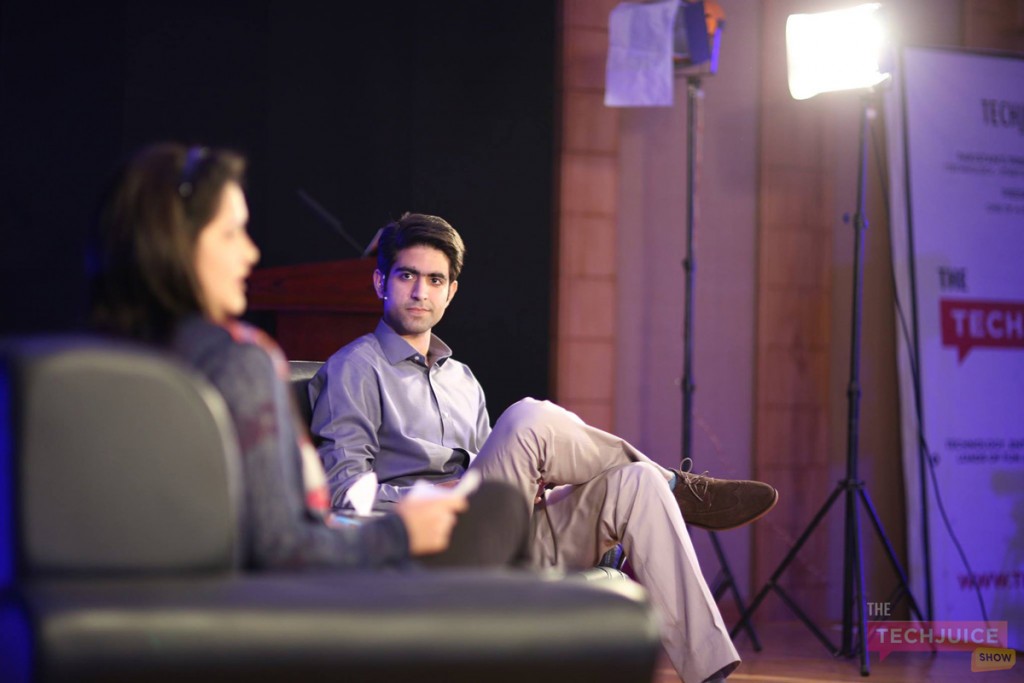 Lastly, Ghaus Iftikhar managed to captivate the audience with only a few words: “I don’t know, but I will find out”. These are the words that probably motivated him to go from a photosharing app to one of the worlds best blog, addictivetips and ultimately end up a cloud based hosting site, Jumpshare. Ghaus was appreciated at the event because of his amazing personal story and how unselfishly he shared the wisdom and lessons he had learned so far. Ghaus mentioned that he is a problem solver and all of his projects have solved a problem. Ghaus pressed the parents to not worry about their children if they are not securing top grades, for top grades are not in any way signal of success in real life.

Each of the prestigious guests was engaged in healthy & light-mood conversation with the CEO of TechJuice, Fatima Rizwan. Their stories and how they overcame various barriers, obstacles and hindrances were true motivators for the attendants. After the show ended, each of the guests became rockstars with crowds of people gathering around them to seek their counsel. This sight was what truly made us proud of hosting and organizing this event, we got to see potential entrepreneurs and students come face to face with people. With The TechJuice Show, we aimed to bring a healthy, fun filled and a relaxed learning environment into a common ground for various individuals and these outstanding entrepreneurs. 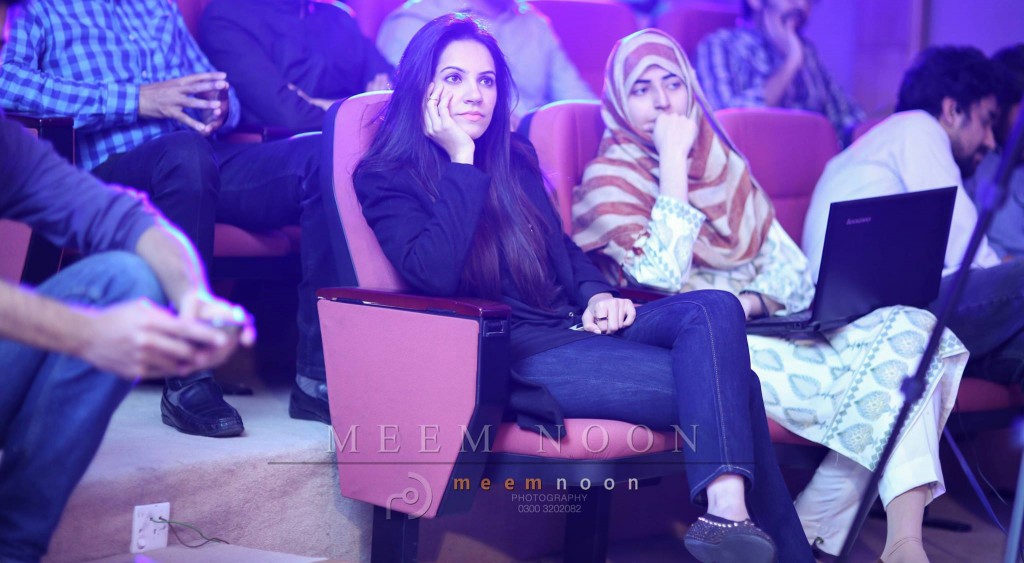 The colorful lights, mixed playlist of amazing music that played during the intervals and how members of our team managed to make new friends was indeed a mutually gained benefit. We learned a lot from the people who attended and they were over the moon for having the prestige of attending what they called “a one of a kind” event, we received lots of requests from people to bring our events to other parts of Pakistan, especially Islamabad. Maybe we have a surprise for the people of Islamabad? 😉

If you were one of the attendees, feel free to leave a comment below and let us know which city do you feel we should address next? 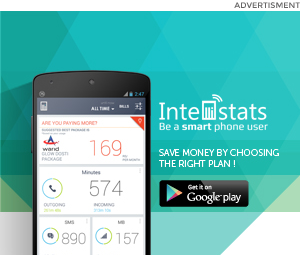 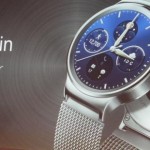