The World’s largest machine shut down by a tiny animal 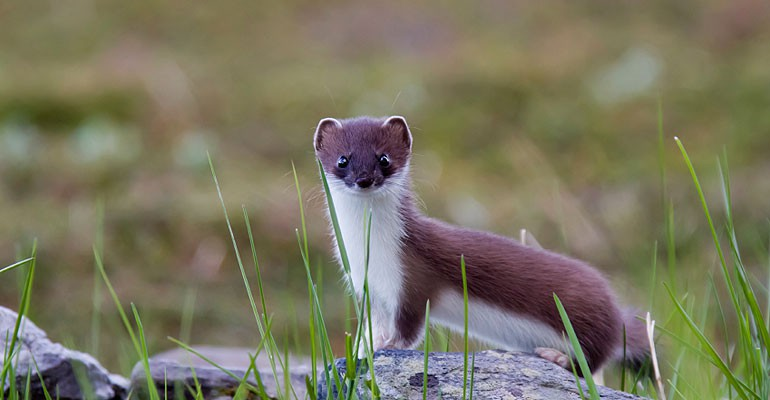 CERN’s Large Hadron Collider, a machine whose operating budget comes out at $1 billion per year, was shut down this week after a tiny animal – a marten- made its way inside.

The Large Hadron Collider is the world’s largest and most powerful particle accelerator and one of the most complex and expensive facility ever built! It took 10,000 scientists and engineers over 10 years to build it. However, that didn’t stop a small fouine, a Beech Marten, from making its way inside and wreaking havoc.

CERN has released a report detailing that the fouine caused a short circuit on a 66 Kilovolt transformer, damaging its connections. The incident also led to the death of the little mammal.

For now, the LHC is out of operation and it could be mid-May before it is fully operational again.

This isn’t the first time animals have caused damage to the Large Hadron Collider. In 2009, a bird is believed to have dropped a baguette onto critical electrical systems, causing a short-circuit and sidelining the world’s largest machine. 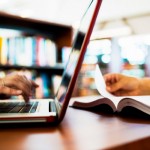