These Android Phones will get the Android P update in 2019 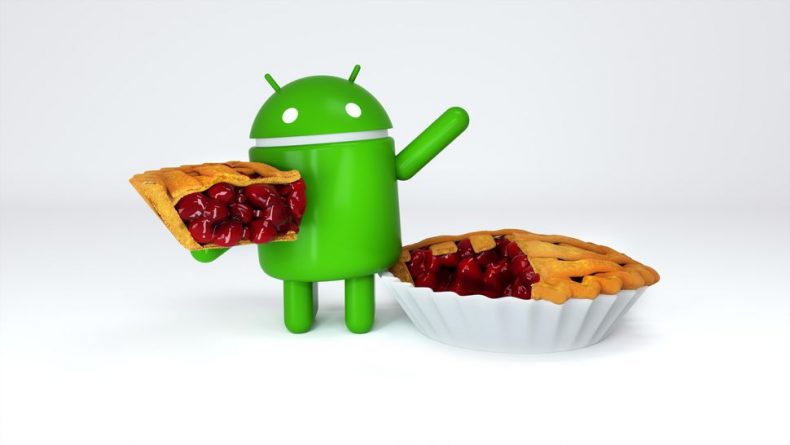 Android updates have long been a serious problem for Android users. Other than the Pixel phones and the most recent OnePlus devices, the majority of Android users suffer from using archaic versions of their Android OS thereby making the experience a frustrating one.

To better understand how Android update operate in the Android kingdom, we’ve outlined a road map for the devices that have received the update and the devices are next in line to get the Android P update.

Being the owner and creator of Android, it comes as no surprise that all of the Google Pixel devices have been updated to the latest Android 9 Pie. Since Google holds complete control of these devices, the update program is much tidy and seamless compared to updates on devices from other manufacturers. While there is also confirmation that all of the Android One devices are also expected to get the Pie update later this fall.

Samsung has perhaps the worst reputation when it comes to Android updates and software services. A lot of this is due to the heavy bloatware the company includes in its smartphones which eventually makes the system update process much more hectic and unnecessarily lengthy for the company. As of now current, Galaxy S10, S10 Plus, and S10e come with pre-installed Android 9.0 Pie while S9, S9 Plus and Note 9 have been successfully updated to Android 9.0 Pie. Wile S8, S8 Plus and Note 8 are currently under process. Here is the list of phones that are waiting or are under-process for the Android 9.0 Pie update:

A smartphone powerhouse of the bygone era, today’s Sony is still struggling with its smartphone sales. The company is in desperate need of some kind of breakthrough but at the moment it’s barely hanging on a thread. However, Sony is adamant on providing a good user experience and for that very reason they’ve promised the following Sony phone will receive the Android 9.0 update:

Similar to Sony, HTC is another smartphone giant of the bygone era. Disappointing sales, lack of advertisement and expensive price tags have hampered the company’s success. However, the company is still keen to provide good user experience to a handful of its loyal customers. Here is the list of HTC phones that will be getting the Android 9.0 update:

Ever since its comeback, Nokia has not put a foot wrong. The new leadership of the company has taken two crucial steps in the right direction; provide budget phone and back them up with strong software services. Nokia is one of the very few companies that has provided Android 9.0 updates to its budget phones. This is thanks to their almost stock android skin which needs little effort to be upgraded with Google’s latest iterations of the Android OS. Following are the Nokia phones that have either received or are expected to receive the Android 9.0 update. Most of them have been updated barring Nokia 8 Sirocco.

Another Chinese smartphone company which sells decent budget phones. After being bought and then subsequently sold by Google, the company now seems to be doing well. Thanks to its close to stock android skin, the company had a good track record of providing Android updates. Following are the Motorola phone that are expected to receive the Android 9.0 update:

Huawei is in the US news for all the wrong reasons, while US lawmakers are accusing Huawei of spying on their smartphone users, the rest of the world is enjoying the Chinese manufacturer’s supreme hardware backed up with robust software support. Here is the list of Huawei phones that are expecting the EMUI 9.0/Android update:

OnePlus is perhaps the only company other than Google, that has the perfect record of providing premium software updates to their devices. While OnePlus 6T, OnePlus6, OnePlus 5T and OnePlus 5 have already been updated to Android 9.0, the next OnePlus phones that are expected to receive the update are OnePlus 3, OnePlus3t.