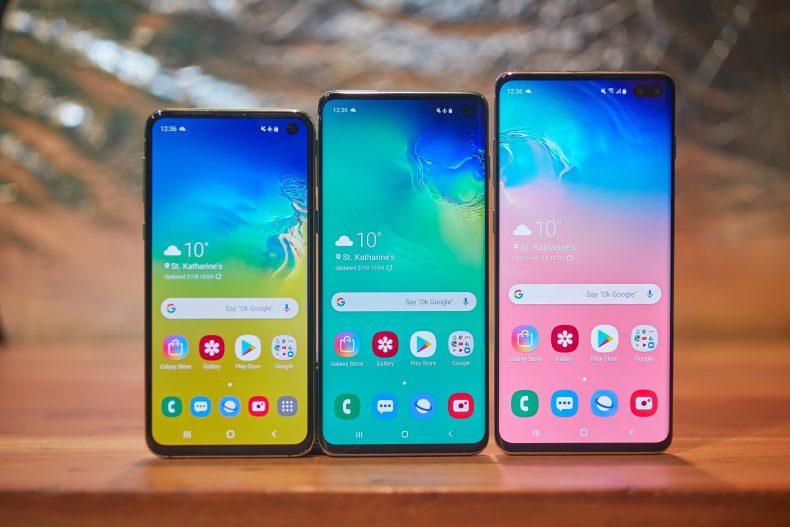 Samsung’s upcoming Android Q-based One UI 2.0 is expected to integrate all the Digital Wellbeing improvements announced at Google I/O 2019.

Samsung has a bad reputation when it comes to updating its upper mid-range smartphone series or even flagship phones to a latest software update or should we say it’s Android updates are unbearably slow. Just last year when Google released Android Pie, Samsung’s flagships Galaxy S9 and S9+ were the last among the other major phone makers to receive the beta version of the software late last year.

Well, what drives our attention here is a report by SamMobile that One UI 2.0 will come with all the Digital Wellbeing improvements that were showcased by Google at I/O 2019 this year. Well, the report didn’t not clearly state when other smartphones of Samsung will get Android Q update, however, it hints at a PhoneArena’s report that claims that Samsung’s older flagships i.e. Galaxy S10 series, Galaxy S9 series and Note 10 are expected to receive Android Q-based One UI 2.0 update in December 2019 or early 2020.

Samsung with its One UI 2.0 aims to minimize notifications, alerts, and any other interruptions from certain irritating apps when enabled. However, it is unclear what other Android Q features will be incorporated into the software.

Moreover, Samsung is also said to launch its One UI 2.1 with the Galaxy S11 series phones next year. This development will probably coincide with the debut of One UI last year that was launched as part of the version 1.0 initially, however, the Galaxy S10 series came along with One UI 1.1.

Well, according to various reports from authentic sources, it is likely that some of the last year’s flagships i.e. Galaxy S10, S10+, S10e, and Note 9 will get the Android Q at the same rough timeframe later this year or in early 2020. At this point, it’s not clear that when other midrange phones of Samsung are going to receive Android Q update but a rough idea about the company’s roadmap hints that those users will have to wait for at least mid of 2020 to receive the update.