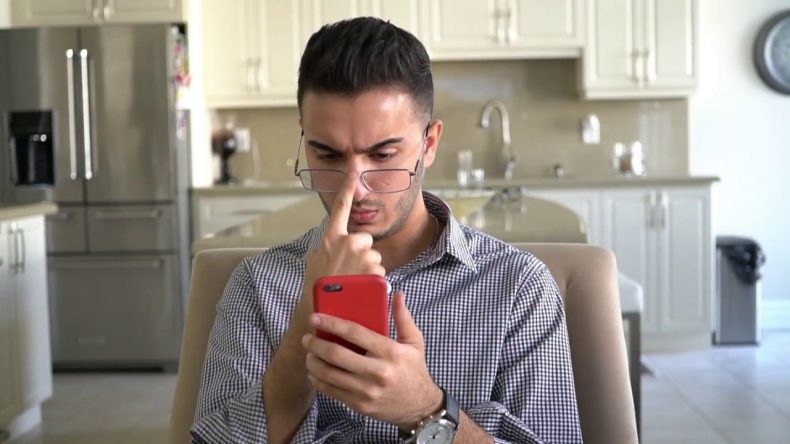 For those, who do not want to hear from their ex-partner or ex-best friend, and they have blocked them on WhatsApp are reportedly receiving messages from them and facing major issues due to this annoying bug.

People are reacting outrageously to this critical bug in WhatsApp. They have taken on popular social media platform, Twitter, to share their concerns.

How is it that Gully Bop ex girl a send me broadcast wid her song via WhatsApp when she's blocked??? pic.twitter.com/HwcZbZ27VK

Guys please, why am I still getting WhatsApp messages from this person even when I already blocked him?

Is there a new way to blocking a number from sending you messages on WhatsApp?

Here’s how you can fix the issue in simple steps:

As of now, it appears that the bug has been fixed for some devices. Hope WhatsApp fixes this bug pretty soon.