This app lets you track the performance of politicians 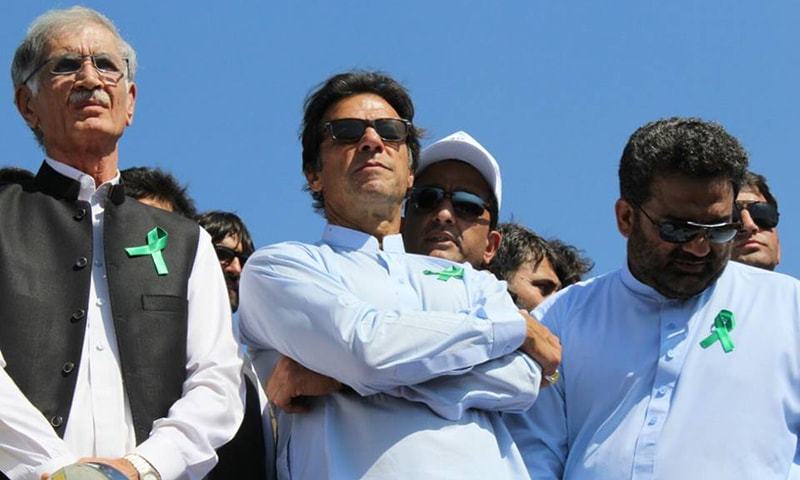 In Khyber Pakhtunkhwa information technology (IT) experts have developed an app named TrackReps to check the performance of MPAs. The app currently works in KP. However, it will be released soon in other provinces.

A launching ceremony was held at Peshawar press club, Peshawar. The app is available for both iOS and Android users. With the new app, you can constantly track MPAs performance and when the time for elections come you can easily vote for the best candidate based on their performance in the provincial assembly.

It would be worth mentioning here that beta version of the app was released in 2016. And now after a year long wait, the app has been released officially.

After signing in to the app, you will see profiles of each representative filed with information regarding their attendance and bill they have proposed in the assembly etc. 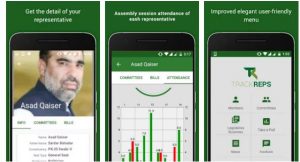 The public can use this organized data to make educated voting decisions and ensure accountability. All this organized inside a phone app,” said Mohsin Tariq, CTO, and Co-founder.

Shehroz Rashid, CEO of TrackReps, said that no information was available to the public on how the representatives were performing after being elected and also there was no mechanism (before TrackReps app) to track their performance.

He confirmed that he cannot guarantee that the data being provided by the application is 100% accurate as they are relying on third party sources for data aggregation. 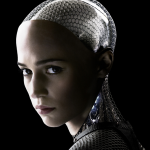