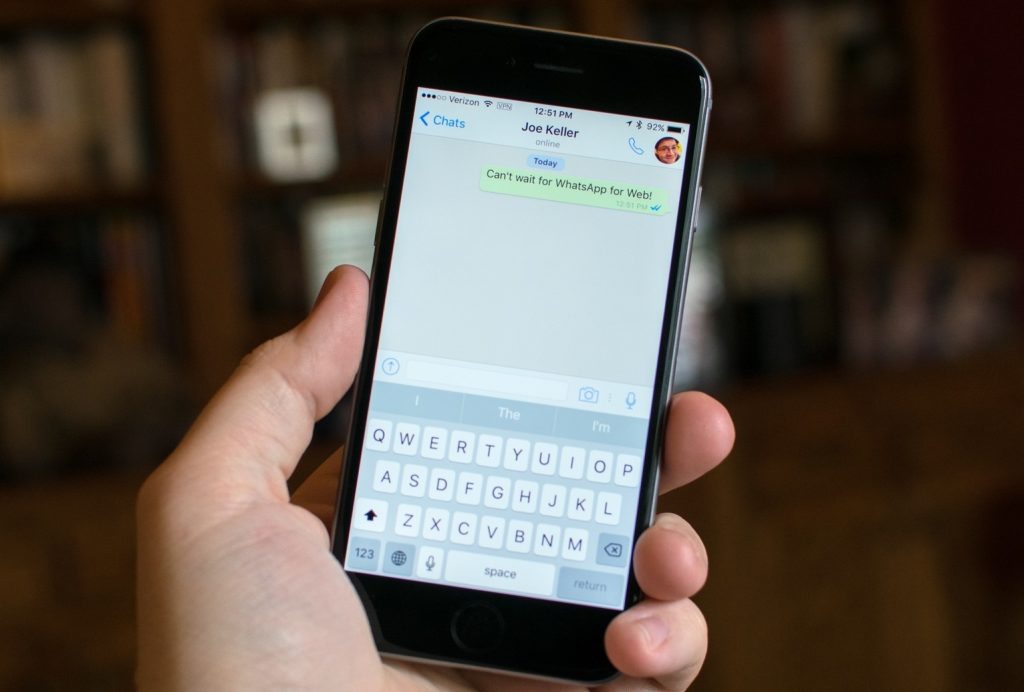 When harvesting 50 million Facebook accounts was so easy for a researcher then what makes you think that it would be difficult for developers to make an app to let you spy on your WhatsApp contacts.

Yes, the app named Chatwatch, currently available for iOS only, lets you spy on your own WhatsApp friends and contacts, based on the data Facebook-owned company has been secretly collecting from its users as disclosed in a previous report. Using this data, the app can tell you how often your friends check WhatsApp.

Chatwatch app lets you monitor your friends or family’s WhatsApp online/offline activity, even when they have turned off “Last Seen” visibility from setting. The app uses AI to tell you that when your specific WhatsApp contacts went to bed and even how long they slept.

Surprisingly, the app can combine WhatsApp data from two of your contacts to make an educated guess if they’ve been talking to each other or not. Based on the guess that if two of your friends were both online for the same consecutive five minutes in the early morning, there’s a decent chance that they were messaging each other.

Meanwhile, this creepy new app will also shed light on more loopholes that how Facebook handles users data and how it deals with other companies who access and analyze private data of users.

It must be noted that the Catwatch app is not free instead it’s expensive to buy. You can get the ability to spy on two of your contacts for a week for $1.99. The developers of the app claim that this money will be used for maintaining the app as WhatsApp will soon be able to block this app from collecting data from it. 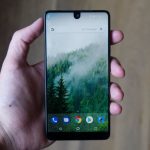